LHSC not asking for external assistance among surge in sick kids

LHSC not asking for external assistance among surge in sick kids 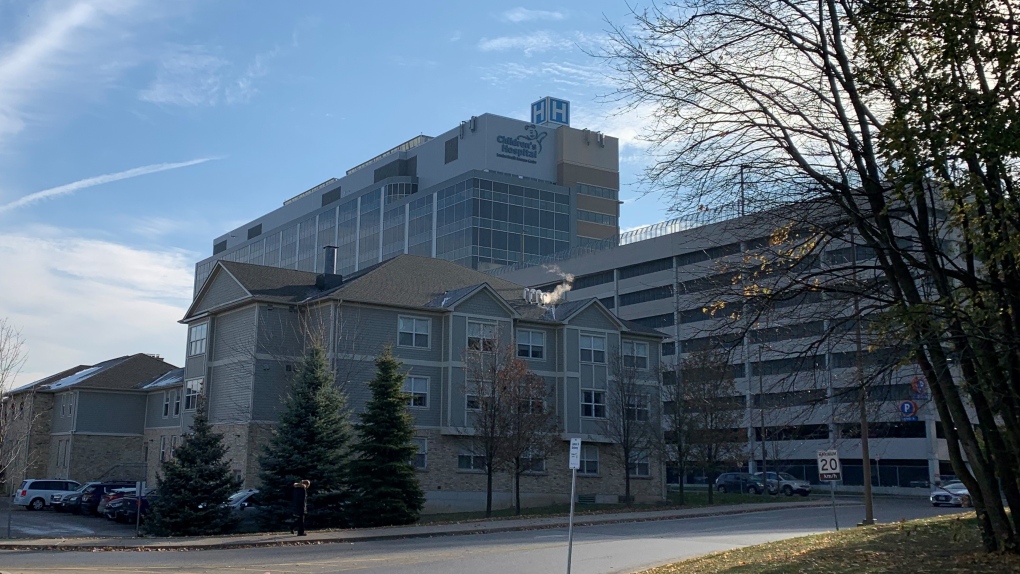 Several major Ontario pediatric hospitals say they are not asking for external staff support, as Ottawa's Children's Hospital of Eastern Ontario prepares to bring in Red Cross staff until at least the end of the year.

The Hospital for Sick Children in Toronto and Hamilton's McMaster Children's Hospital have not requested staff support from outside organizations, but say they continue to redeploy staff and cut back on surgeries to help backstop stretched critical-care units.

Meanwhile, the Children's Hospital at London Health Sciences Centre says it does not require assistance from external organizations.

CHEO says two teams of nine Canadian Red Cross personnel are arriving at the pediatric hospital this week and will be there until January, when it will reassess.

Radioactive capsule that fell off truck found in Australia

Authorities in Western Australia on Wednesday recovered a tiny but dangerous radioactive capsule that fell off a truck while being transported along a 1,400-kilometer (870-mile) Outback highway last month in what an official said was like finding the needle in the haystack.

A new report from the Heart and Stroke Foundation of Canada is highlighting 'significant inequities' in women's health care that is disproportionately affecting racialized and Indigenous women, members of the LGBTQ2S+ community and those living with low socioeconomic status.

A suspect in a violent kidnapping in Oregon died of a self-inflicted gunshot wound Tuesday night after being taken into custody following a standoff with law enforcement, a police spokesman said.

Andrew Tate, the divisive influencer and former professional kickboxer who is detained in Romania on suspicion of organized crime and human trafficking appeared at a court in Bucharest on Wednesday to appeal against a second 30-day extension of his detention.

The backlog of airline complaints to the Canadian Transportation Agency since December's travel chaos balloons by thousands, a Conservative MP raises concerns over the government's quarantine hotel spending, and a Toronto man raises money for charity after spending 24 hours in a diner due to a lost bet. Here's what you need to know to start your day.