LHSC cancels some surgeries due to COVID-19 'pressure' 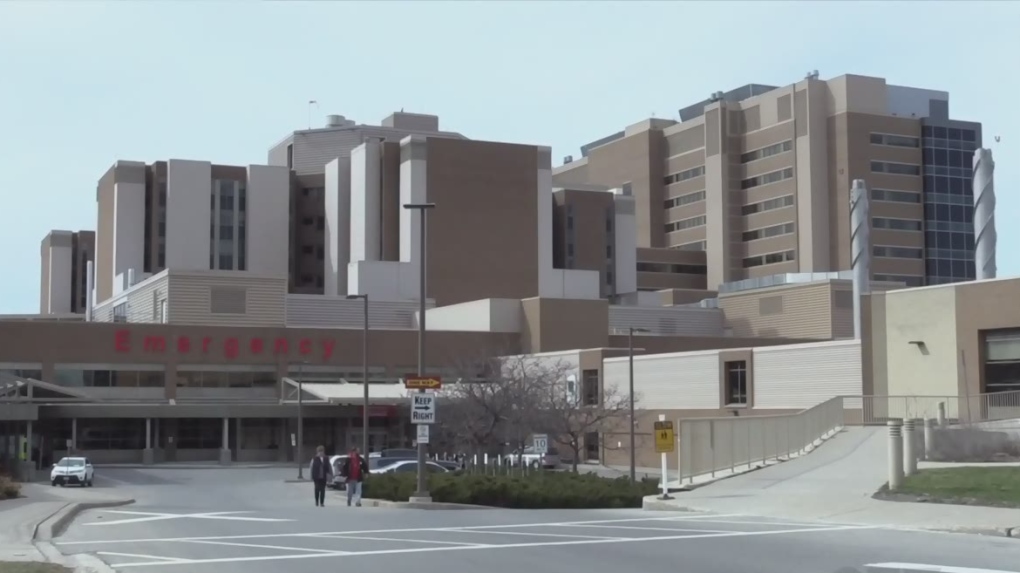 According to a news release, the London Health Sciences Centre (LHSC) cancelled several surgeries this week as it deals with mounting pressure from the pandemic and 'potential human resource restraints'.

On Tuesday, just 10 operating rooms (ORs) were running at Victoria Hospital for surgeries that are likely to require admission to the hospital. Similarly, at University Hospital seven ORs were running.

Some surgeries were cancelled on Monday and Tuesday, including in two ORs at the Surgi-Centre on Baseline Road.

The Surgi-Centre performs low-risk day surgeries that do not require post-operative hospitalization.

Patients who have a scheduled surgery cancelled are being notified by telephone.

LHSC will continue to adjust surgical volumes each day.

B.C. has recorded more deaths from COVID-19 than 10 years of the flu

Quebec braces for possible province-wide COVID-19 curfew, which would be a first in Canada

How Canada's COVID-19 death toll stacks up to history

PM to talk to provinces about accelerating vaccine rollout

Vacationers will not be able to claim sickness benefit to quarantine: PM