The province accelerated its return-to-play plan for professional and elite amateur leagues as the province loosens COVID-19 restrictions.

This means that 18 leagues across six sports can now hold non-contact practice and dry-land training and they will be allowed to resume games as soon as August.

With the Canadian Hockey League included, it means the London Knights will be back in action at Budweiser Gardens this fall. 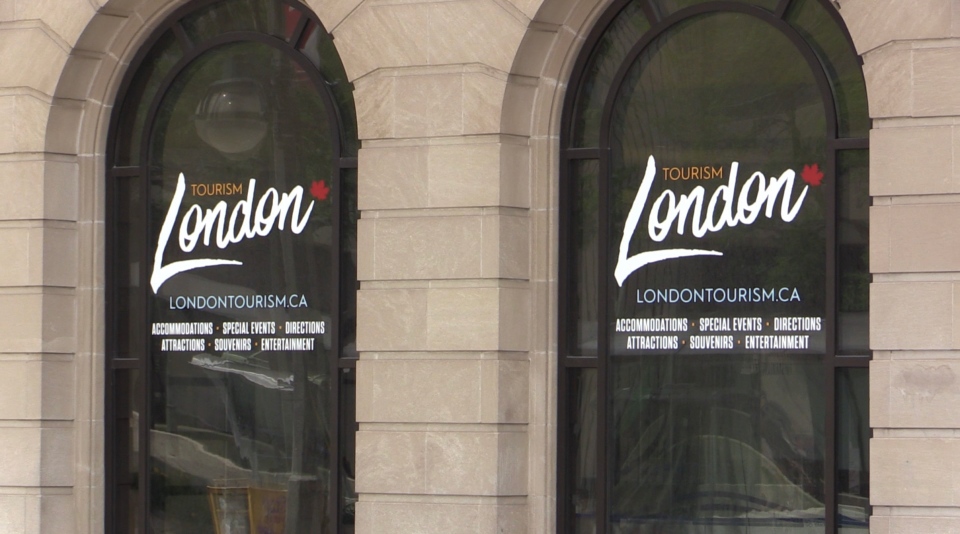 The announcement is great news for Tourism London, which has taken a major hit over the past year.

They have lost tens of millions of dollars in sport tourism revenue with the cancellation of major events.

"I think anytime there's progress and news of re-openings we always look at that as a positive case," says Zanth Jarvis, director of sport tourism for Tourism London.

"It's not full stadiums yet by any means but we're getting there."

Fans in the stands is key to generating local tourism with the London Knights, Majors and Lightning. It is also key to bringing major tournaments and events.

"I think once they release information on spectators and you start to see people being allowed to attend games not just play that's going to be another step in the right direction," says Jarvis.

"Once we start to see some capacities, maybe some Knights games, things like that we can start to look at some future major events down the road." 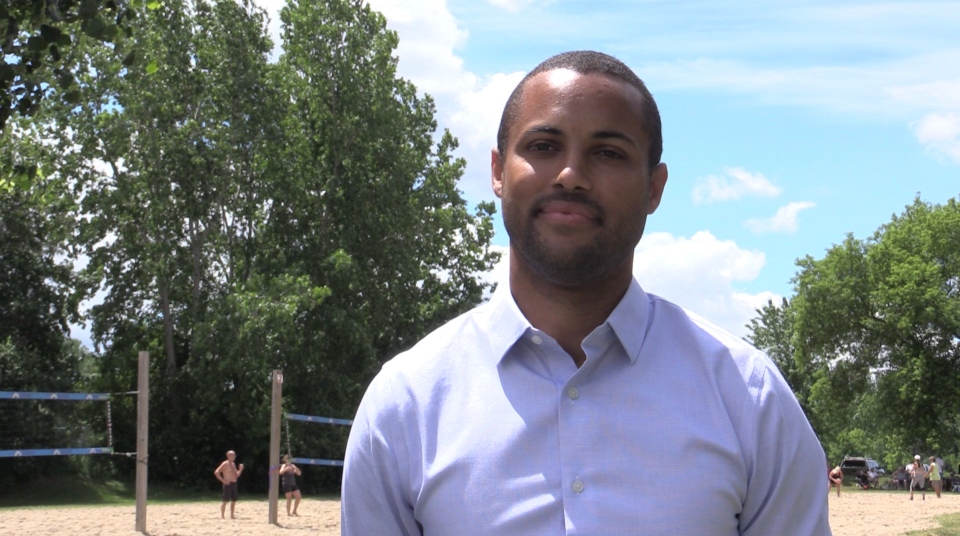 Peter Inch and the London host committee organize major curling events. The were able to host the Continental Cup in January of 2020 prior to the pandemic, and his group is bidding for the 2023 Brier. Until then, he's anxious to see the return of spectators.

"It's huge for us to be even think we'll be able to get people in the stands," says Inch.

"To have curling games at the Bud if we can make that happen would be amazing. London has done a great job with sport tourism. It doesn't matter whether it's curling, or hockey but just to see that, that there's some hope on the horizon, I think it's going to give a lot of people good feelings."

Macleod addressed a question of when people can watch live sports, which could include the Grey Cup in Hamilton, Ont. this winter.

"The idea today was really to accelerate a return to play for those leagues so that they could have some certainty in their planning," said MacLeod. "I'm very mindful of the fact that we want to host the Grey Cup in Ontario and the Ticats in Hamilton are getting ready for that so this provides a lot more certainty and clarity for them.

"It allows us to have a lot of hope after we moved into Step 1 last Friday that there will be a broader return to play on the horizon and hopefully that includes spectators at a ticketed event."

Tourism London lost out on some major events like the Ontario Summer Games, Ontario Basketball events, and International Rowing. Jarvis says they are fortunate many of the major events have only been postponed, not cancelled.

They will be able to get them back in the next couple of years, but until then the city has has suffered from the loss of sport tourism.

"I think we need those businesses to open up first and foremost before we can get events and tourism back into the city," says Jarvis.

"Those events are really there to support these businesses so without them being open, there wasn't much to be able to do. But again we're slowly starting to see that happen so we're excited to be able to host more and more in the coming months."