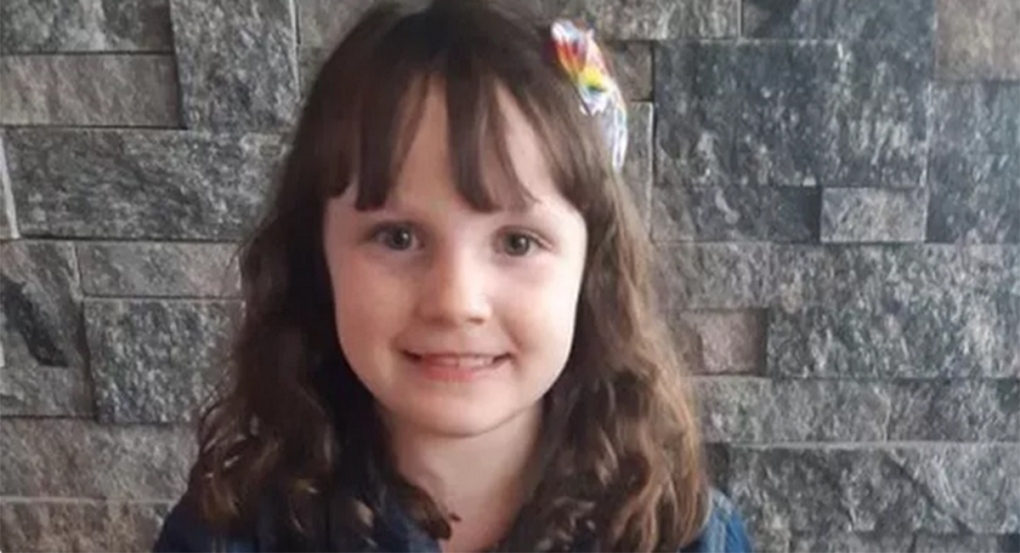 Several victims of a fatal November 2021 crash on London, Ont.’s Riverside Drive have filed civil suit against the driver and several others, the law firm representing the victims said on Friday.

According to a press release issued by law firm Lerners LLP, who is representing several of the victims and their families, a civil suit was filed against the 76-year-old alleged driver Petronella McNorgan, Gerald McNorgan and a number of insurance companies.

On Nov. 30, 2021 at approximately 6:45 p.m., several members of a Girl Guide Group were walking alongside Riverside Drive near Wonderland Road when a vehicle left the road, striking eight-year old Alexandra Stemp and injuring 12 others.

Stemp succumbed to her injuries in hospital on Dec. 1.

The victims ranged in age from six to 40.

According to the release, a statement of claim was filed earlier this week with the Ontario Superior Courthouse in London.

The suit is seeking compensation for the “damages suffered by the family of Alexandra Stemp whose life was cut tragically short, as well as for the other surviving victims of this accident and their families who have experienced significant injuries and losses,” the release says. 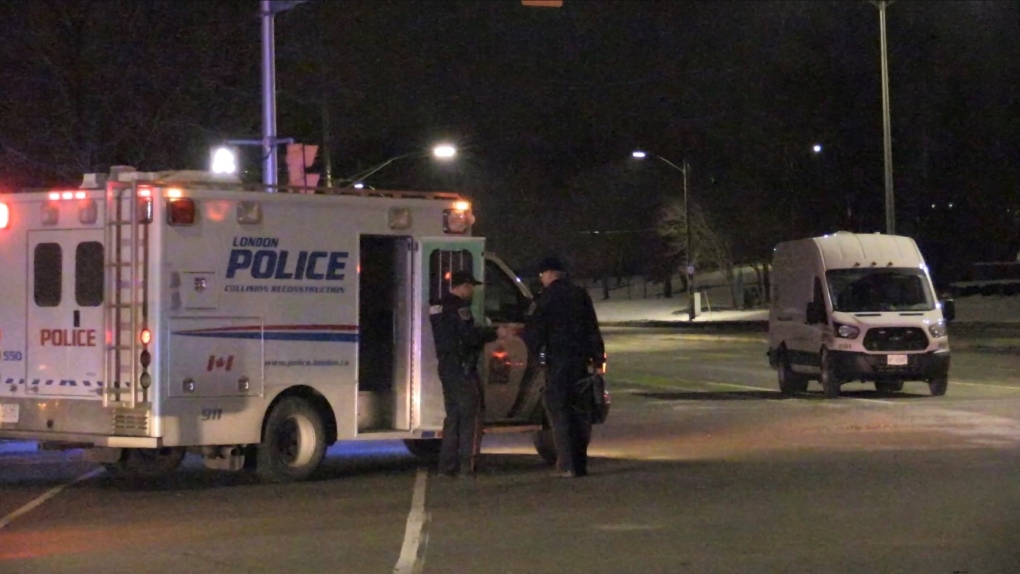 ”The extent of the impact of this incident on the lives of our clients is extensive. A child was killed. Other children and adults have suffered serious physical and emotional injuries. They have experienced significant pain, injury and loss of mobility. They have suffered, and continue to suffer, from trauma and anxiety,” the release says.

Lerners LLP says that due to the matter now being before the courts, there will be no further statements from the lawyers or their clients.