LAWC adding staff as demand on services skyrockets during the pandemic 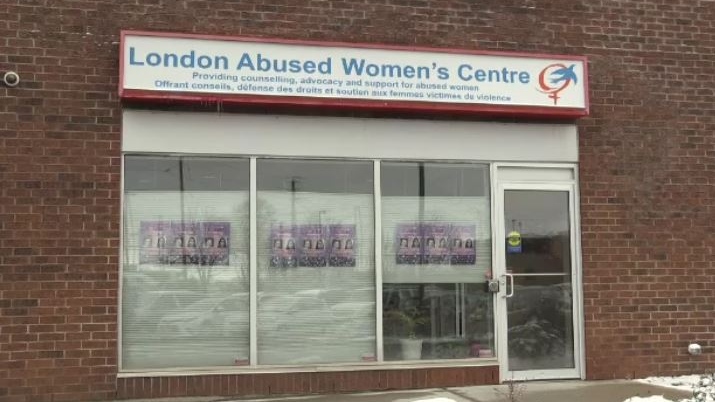 LONDON, ONT. -- The London Abused Women’s Centre (LAWC) says more than 9,200 women and girls have received service in the past year, calling the increase in need 'staggering.'

In a release sent to media the LAWC noted that the United Nations and World Health Organization (WHO) declared violence against women a “shadow pandemic.”

The LAWC says that the London region has not been spared during the pandemic and that the increase in demand for services has been alarming.

“Through this crisis of men’s violence against women in the London community and beyond, we remain focused on providing immediate access to service for every woman and girl who reaches out to our agency. This means, no wait list.” says Associate Executive Director Jennifer Dunn in a release.

As a result the LAWC says they will be adding four staff members to help provide front-line services.

The agency say a 45 per cent increase in their Urgent Services Support program.

The agency had nearly 4,000 individuals access individual and group support, and had 5,400 calls for service.

London has also been identified as a hot spot for sex trafficking due to the proximity to Highway 401.

The agency provided services for 820, trafficked, prostituted and sexually exploited women and girls this year alone.

The LAWC says the additional staff members were made possible by the generosity of the community and additional funds made available this year.

“The staff team at the London Abused Women’s Centre has been working hard over the last year and the London community has been unwavering in their support of us,” said Dunn.