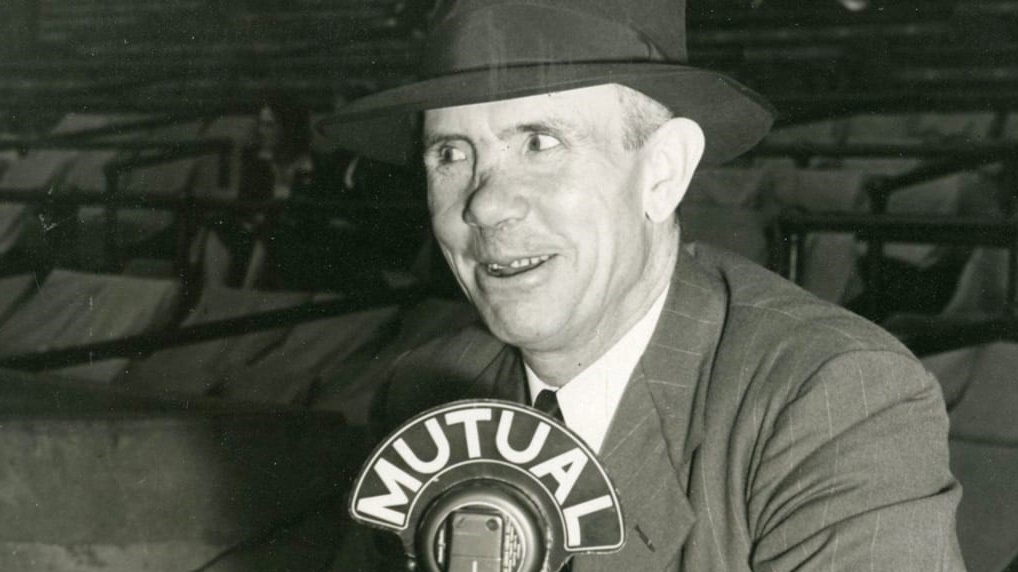 Graney, who died in 1978, will be honored during the Hall's induction weekend from July 22-25.

Graney first played for Cleveland, then known as the Naps, as a pitcher for two games in 1908. He returned as an outfielder in 1910 and played through 1922, a time when the team became known as the Indians. The team's nickname changed to the Guardians this offseason.

He was the first big league batter to hit against Babe Ruth in 1914 and two years later became the first 20th century batter with a uniform number. He earned a World Series title with Cleveland in 1920.

The St. Thomas, Ont.-native started as a broadcaster in 1932 with WHK-AM and commented on Indians games for 22 years for WHK, WGAR, WJW and WERE, missing 1945 when local programming was preempted by network broadcasts. He called the 1935 All-Star Game in Cleveland and the 1935 World Series.

"Jack Graney was a pioneer in the broadcast industry, not only establishing a model for game descriptions in the earliest days of radio but also for blazing a trail for former players to transition to the broadcast booth," Hall President Josh Rawitch said in a statement Wednesday.