It is not exactly a booming rush for Black Friday 2021 in London.

Some lineups were spotted early Friday morning, but nowhere near the mass rush witnessed in past years.

At the Best Buy Store on Wellington Road South, a few discarded lawn chairs remain several hours after about 40 people waited to get inside.

“We had a few people here early this morning, about five o’clock, but there wasn’t too many this year,” says store manager Erin Plet. 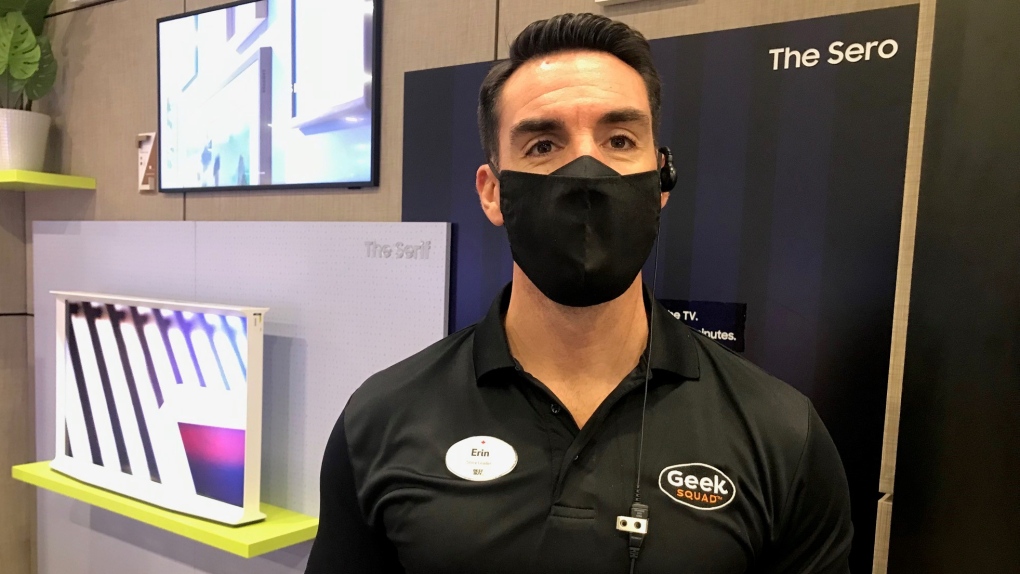 Across the street at White Oaks Mall, it is a challenge, but not impossible to find a parking spot.

Inside, shoppers Amy and Debbie Henry were surprised to move through the mall without fighting crowds. Amy says the pandemic is keeping people away. 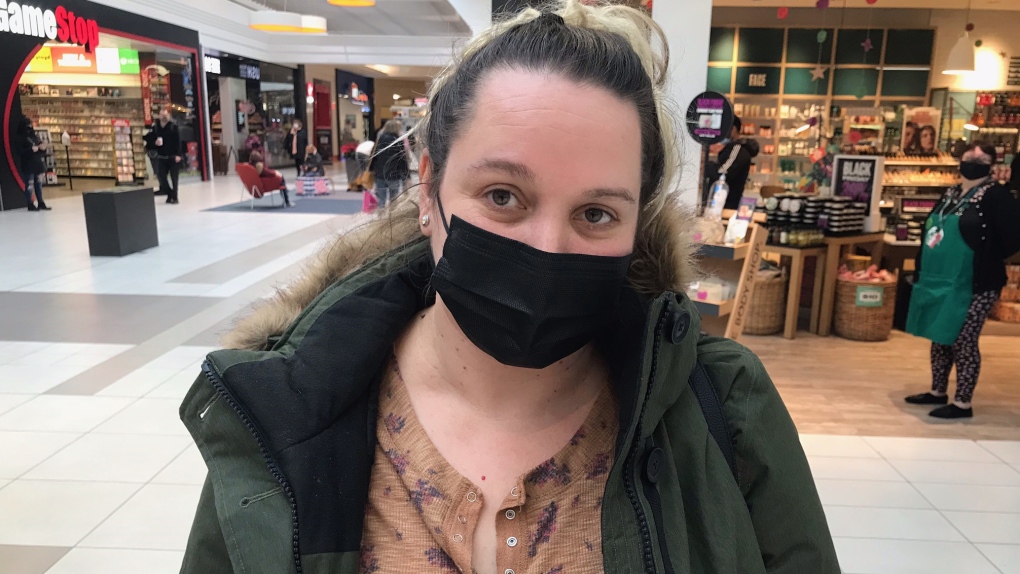 But that is not to say there aren't any lines at individual stores. CTV News London found plenty of examples of deals that kept people waiting.

“The industry has really tried to structure promotions so that we don’t have a crush of people all at one time.” 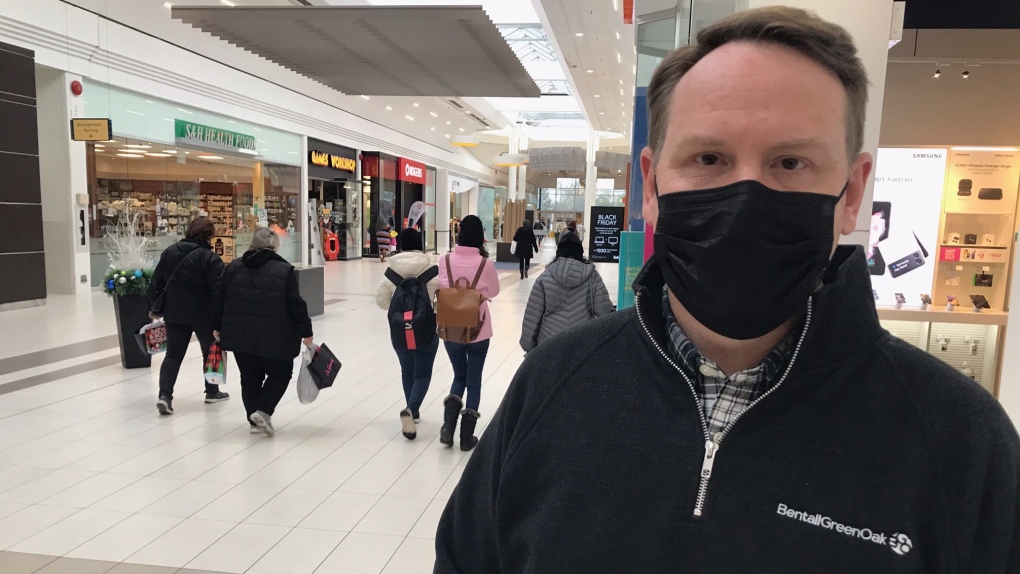 Plet has the same message back at Best Buy.

“I think it's the right decision to start sale pricing earlier, not leave it to one day, at least for the pandemic, to smooth out the crowds and keep everyone safe.”

The limited crowds work to the advantage of those who would rather look for deals in-person than online.

Emily Wightman had been to six stores before a CTV News London camera caught her shopping for computers.

A thought shared by Julio Gomez of London, “I am not an online guy. I like to come and see things, touch them.”

And, as we discovered, many are indeed just looking, as they await another big day.

After all in Canada, Boxing Day remains the retail king.

“As much as Black Friday has become a big day in our calendar, probably the second biggest day, Boxing Day still is the biggest day for us, and for most retailers for sure,” concludes Wilson.

But with Christmas coming there is still a rush to buy.

And even though Richard Tracey has almost his entire list complete, he had forgotten one important person.

“All done, except for my wife,” he stated, while making a promise to “get on it.”

Meanwhile, Debbie and Amy, who bought bath products, are just happy to have a Black Friday deal to help them ‘deal’ with the challenges of the pandemic.

“For sure, actually we even bought some stress wash, so, we’ll see how it helps.”