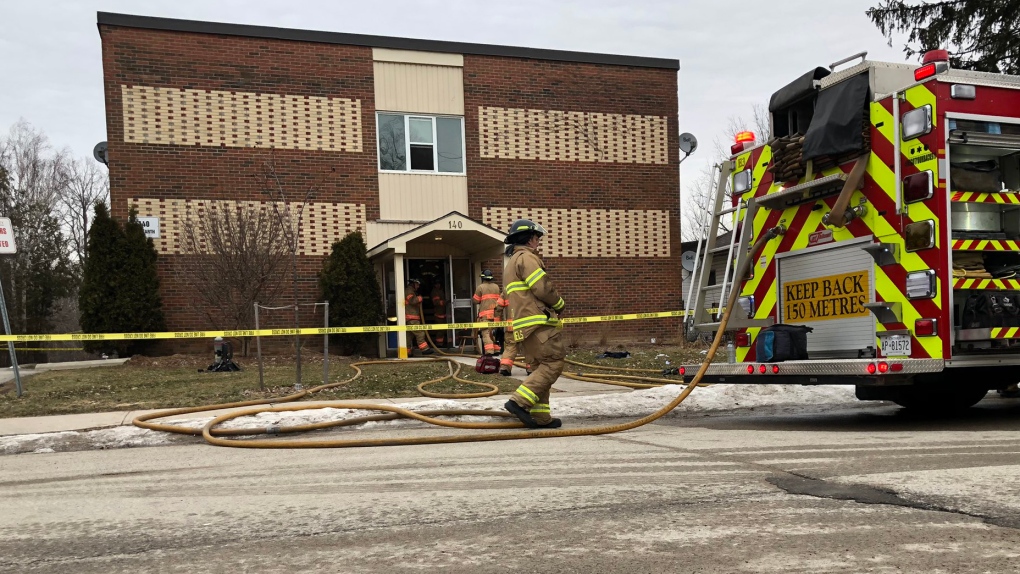 London police say a woman hospitalized after a fire at a Langarth Street apartment complex has died of her injuries.

Fire crews were called to 140 Langarth Street on the morning of March 13 for a fire in one of the units.

A 53-year-old woman was taken to hospital with life-threatening injuries but has since died.

Police say the fire was caused by careless smoking and the official investigation is now complete.

There were working smoke alarms in the building.

This is the second fatal fire at the building.