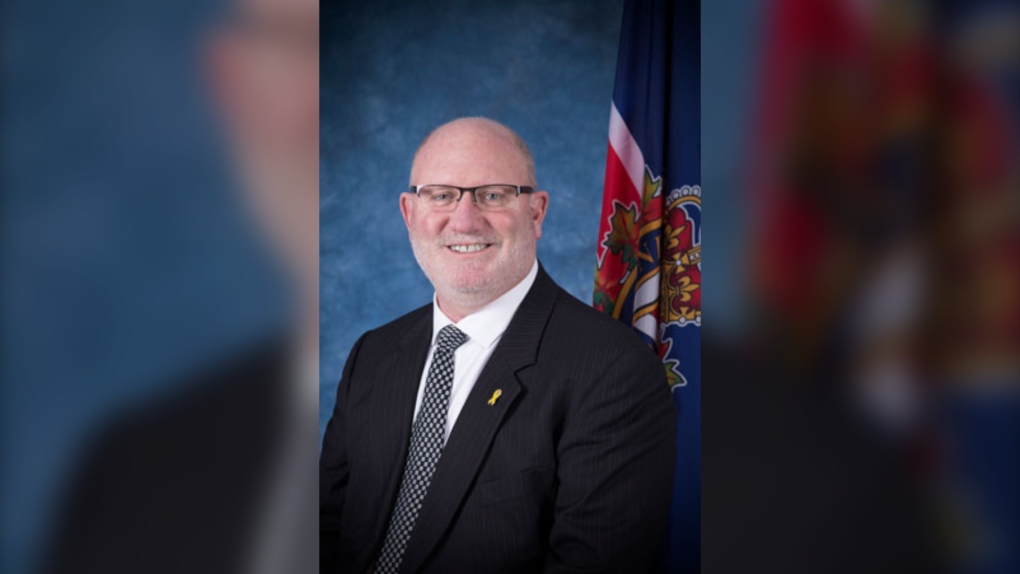 A prominent Londoner will now be leading the charge at the Workplace Safety and Insurance Board (WSIB), according to a release form the province.

Jeffery Lang has been named as president and CEO of the agency which provides disability and survivor benefits, monitors the quality of health care, and assists in early, safe return to work for workers injured on the job or made ill by an occupational disease.

“It is a privilege to be nominated to lead the WSIB at such a critical period in the organization’s history,” said Lang. “In the coming weeks and months, I look forward to hearing from and meeting with the workers and families who rely on us most, and the businesses we serve.”

Among many other accomplishments, Lang has extensive experience in employee benefits and pensions practices, as he previously served in a senior management role for one of the largest insurance broking firms in Canada. He also chaired the Alzheimer’s Foundation of London and Middlesex and the Boys & Girls Club of London.

Effective Jan, 31, Lang will also resign from his position as the provincial appointee on the London Police Service’s Board.

Lang has been on the board since March 2019 and has also served on the board’s Finance and Administration Committee.

Workplace safety has been top of mind in the city after the collapse of a building under construction on Teeple Terrace in Dec. 2020.

Prince Charles was invested as an extraordinary commander in the Order of Military Merit and laid a wreath at the National War Memorial as he began the second day of his Platinum Jubilee tour of Canada.

Alberta Premier Jason Kenney is to learn today if he still has enough support from his party to stay on as leader.

The cost of nearly everything at the grocery store continued to climb higher to push the annual inflation rate up in April.

What's the average price of a home where you live?

Casey White and Vicky White paid a man to help them book an Indiana hotel room during their time on the run after the inmate and corrections officer slipped away from an Alabama jail, setting off an 11-day manhunt.

'Please' before 'cheese': Answers to your royal etiquette questions