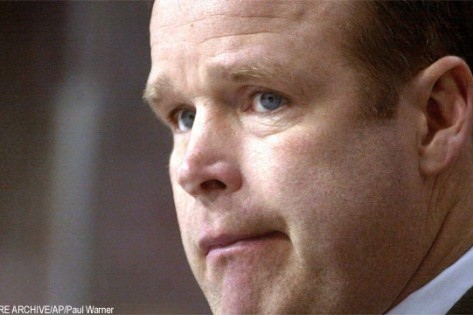 Mark Hunter, general manager for the London Knights, is seen in this file photo.

The London Knights' general manager has a new position with the Canadian World Junior Team.

Mark Hunter has been named one of the managers of Hockey Canada's Program of Excellence for the 2019-20 season.

He will operate Hockey Canada's under-20 program and Canada's National Junior Team.

Hunter briefly worked with the Program of Excellence group in 2013-14 before joining the Toronto Maple Leafs for four seasons.

Martin Mondou and Alan Miller are both returning to the program for a second consecutive year.

Shawn Bullock, Hockey Canada’s director of men’s national teams, said in a media release, “We are excited to...welcome Mark’s expertise back to the program...We believe these men will provide outstanding leadership as we prepare for international competition.”

More information on the Hockey Canada Program of Excellence is available at HockeyCanada.ca.