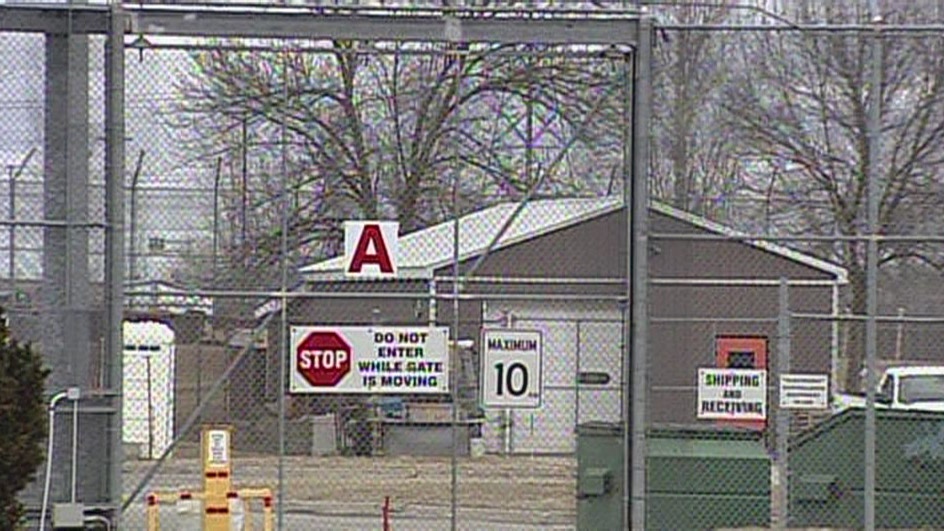 The Elgin Middlesex Detention Centre is seen in London, Ont.

An alleged knife attack earlier this week at the Elgin-Middlesex Detention Centre sent one inmate to hospital with minor injuries.

London Police Const. Ken Steeves said there was an incident Tuesday afternoon involving two inmates in the exercise yard that led to a 35-year-old man receiving injuries to his chest and torso.

He said a folding knife was used in the attack.

Charged with assault with a weapon, assault causing bodily harm, possession of a weapon for a dangerous purpose, carrying a concealed weapon and uttering a threat to cause bodily harm is Michael Challis, 30.

The 35-year-old man was treated and released from hospital.