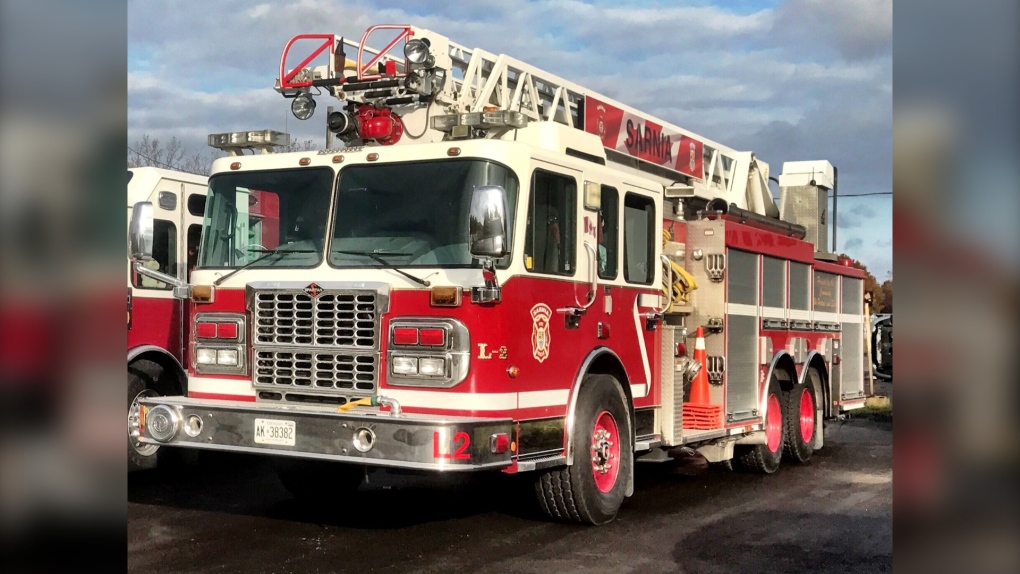 On Sunday afternoon, Sarnia fire responded to the report of a structure fire in the 600 block of Esser Crescent near Tawny Road.

Crews report there was no one in the house at the time of the fire and when firefighters tot there, they found smoke coming from the eaves and roof vents with flames showing at the rear of the home.

Nobody was injured and Sarnia fire says the origin of the blaze was determined to be the kitchen exhaust hood.

While RCMP says use of spyware is lawful, it's 'extremely intrusive': former privacy commissioner

While the RCMP says its use of spyware is lawful, there is 'no doubt' the covert collection by police of personal and other information from Canadians' devices 'is an extremely intrusive practice,' says former privacy commissioner Daniel Therrien. 'What's at play is the balancing of privacy and other public interests,' Therrien said Tuesday.

Canada's top military commander says he plans to 'tweak' the Armed Forces' vaccine requirement in the next few weeks.

WestJet is bringing back 17 new routes that were suspended during the COVID-19 pandemic to help travellers escape the cold this winter.

Australian airline Qantas has asked its senior executives to help out as airport baggage handlers as it struggles to manage a staff shortage.