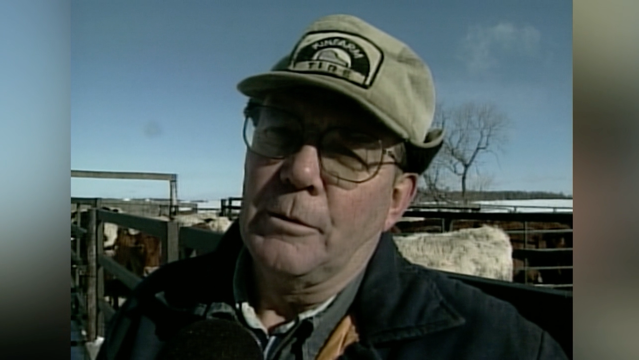 WINGHAM, ONT. -- Stan Eby never sought out the limelight, but he found it.

As president of the Ontario Cattlemen’s Association, he led Ontario’s beef industry through a lot of negative attention, during the Walkerton E. coli crisis in 2000.

The Kincardine-area farmer became the face of Canadian cattle farming as the industry navigated years of lost trade and food safety concerns.

That leadership has earned the 79-year-old a spot in Ontario’s Agricultural Hall of Fame.

He was nominated by Beef Farmers of Ontario, and will become only the fifth inductee to hail from Bruce County.

He’ll join six other inductees during a virtual induction ceremony this June.