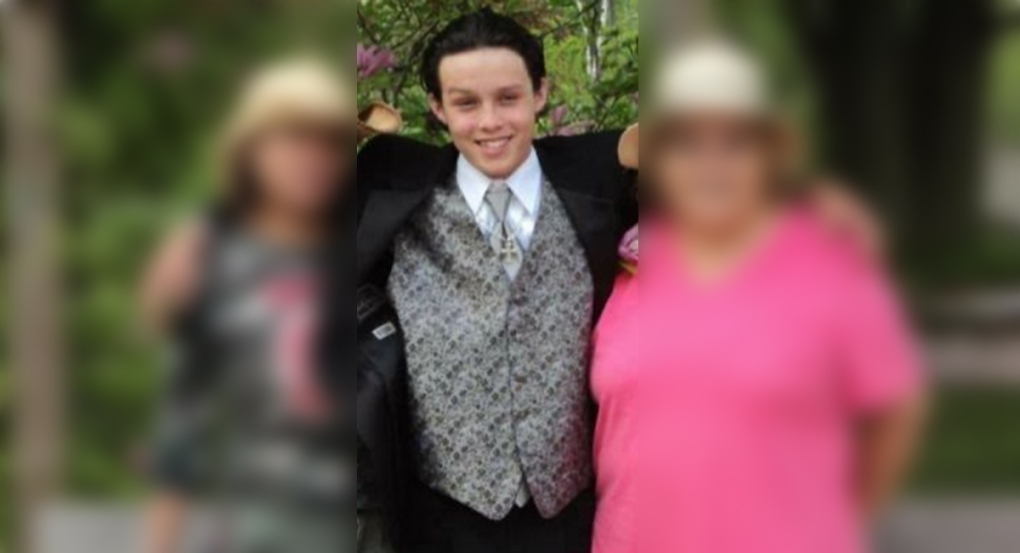 LONDON, ONT. -- Lambton OPP have identified the man murdered over the weekend on the Kettle and Stony Point First Nation.

He's Jonathan Shawkence, 25, of Kettle and Stony Point First Nation. His body was discovered on Sunday.

The incident prompted a call for the public to be on the lookout for a suspect, Evan Wolfe, 26, who was considered armed and dangerous.

On Monday, Windsor police arrested Wolfe in Amherstburg without incident.

Wolfe is charged with first-degree murder.

The investigation continues and police are asking anyone with information to come forward.

Meanwhile, a gofundme campaign has been set up to help the family of Shawkence offset funeral costs.