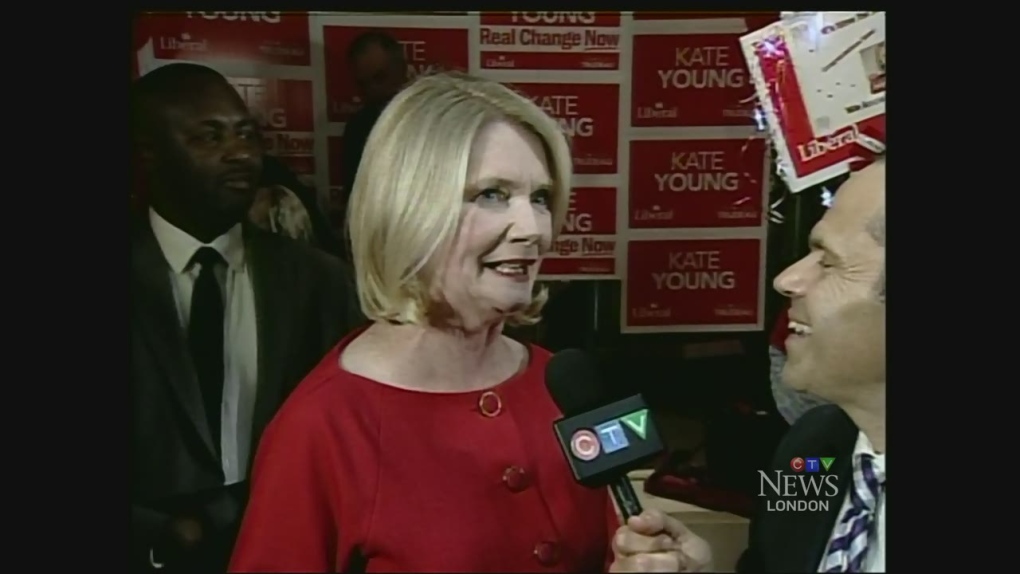 When Parliament resumes London West MP Kate Young will have a new position to go along with her duties as a Member of Parliament.

Young, who was elected in London West in the Oct. 19th federal election, has been appointed as Parliamentary Secretary to the Minister of Transport, Marc Garneau.

The position of parliament secretary is often viewed as precursor to cabinet positions.

In a release Young said that, “Delivering results for the constituents of London West is my top priority…Improvements to our national transportation system will help London businesses get their goods to market.”

Young was one of 35 parliamentary secretaries announced by Prime Minister Justin Trudeau on Wednesday.