LONDON, ONT. -- Emotional victim impact statements are being delivered at the sentencing hearing for two men convicted in the death of 29-year-old Jonathan Zak.

In Oct. 2019, William Dwayne McDonald was convicted of second-degree murder and Thomas Lako of manslaughter for the shooting death.

Zak was walking home along a footpath in northeast London on May 31, 2012 when he was confronted by the two men and killed.

The most heart-wrenching came from Jonathan's mother, Jean Zak.

"The impact of losing my only son is with me every minute of every hour of every day...I feel like my very happy times have disappeared. I will never see Jonathan be married and have children." 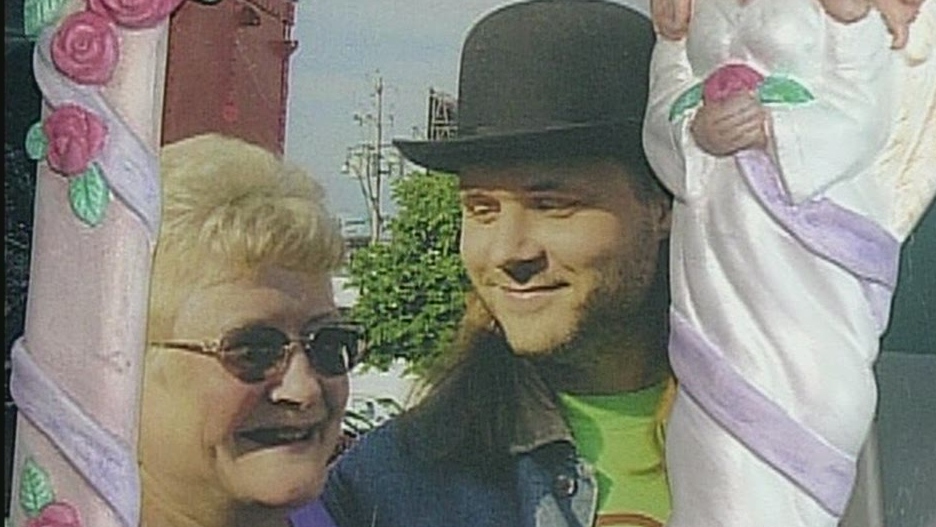 Jonathan Zak, right, is seen in a framed photo with his mother Jean Zak at her home in London, Ont. on Friday, May 31, 2013.

Jonathan was her only child, and Zak said the death has had an impact on all facets of her life.

"The senseless killing of an innocent person who was in the wrong place at the wrong time gives me a more fearful feeling of our city...It is extremely difficult to put into words the emptiness and heartache."

When asked if they had anything to say, both McDonald and Lako declined to speak.

McDonald was previously convicted in the shooting death of Emmanuel Awai, for which he was sentenced to life with no possibility of parole for 23 years.

For Zak's death, the Crown is asking that McDonald serve 25 years before being eligible for parole, while the defence is asking for 20 years.

Rady will hand down her sentencing decision on Jan. 13.