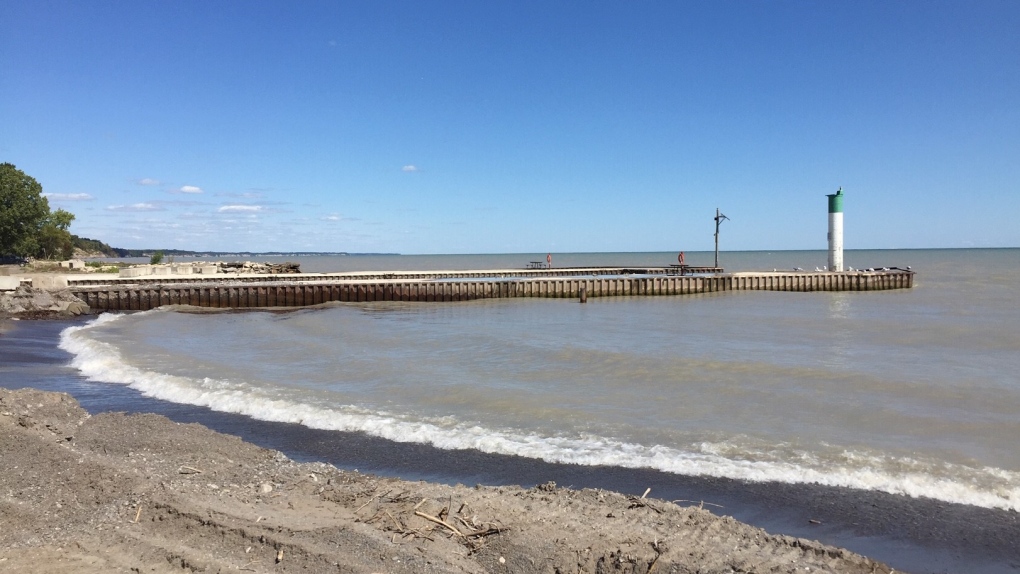 LONDON, ONT -- The body of a 77-year-old boater, who was last seen leaving Port Glasgow, was found on the Lake Erie shoreline Friday evening.

Reginald Fisher, of Dutton, left Port Glasgow alone on September 17 in his sailboat around 3 p.m. He was reported overdue the following day.

His body was found by a jogger about 7 p.m., just west of the Port Burwell Provincial Park beach area.