Jobs will be cut, one office closed, as Ombudsman takes on child advocate duties 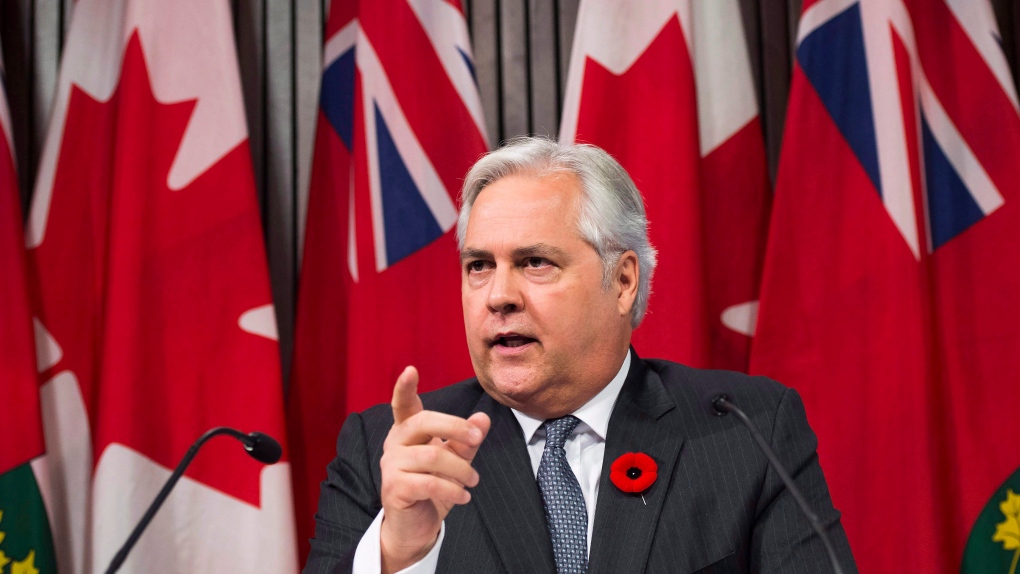 TORONTO -- Some workers in the provincial Child and Youth Advocate's office will lose their jobs when the Ontario Ombudsman assumes its duties this spring, the watchdog said Friday.

Ombudsman Paul Dube also confirmed that the advocate's office in Thunder Bay will close but said he will consult with northern and Indigenous communities to ensure they will continue to have access to his services.

"I am confident that the standards, methods, integrity and effectiveness of the Ombudsman's office will not only ensure that the rights and interests of children and youth are protected, but will benefit them through our proven ability to address issues and drive positive change,' Dube said in a statement.

Dube said advocacy-related work previously done by the office will be transferred to the Ministry of Children, Community and Social Services.

"It must be understood that an ombudsman is not an interest advocate; an ombudsman is an impartial investigator who advocates for fairness and good governance, but not for individuals," Dube said.

The ombudsman said the exact number of positions affected will be determined in the coming weeks. The Child and Youth Advocate's office said it currently employs 75 people.

The Progressive Conservative government announced the decision to roll the Child and Youth Advocate's office into the office of the ombudsman in its fall fiscal update.

Dube said plans to transfer the duties of the French languages services commissioner -- which his office will also assume this spring -- will be finalized soon.

"With the added expertise of colleagues from the two former offices, we will focus on conducting high-quality investigations and bringing constructive change to these two new areas of our jurisdiction," he said. "We will establish dedicated teams for both areas -- bearing in mind that we must also work within the parameters the government has set in this legislation."

NDP children and youth critic Monique Taylor said the layoffs will hurt both the employees impacted and the youth they advocate for.

"These hard-working and caring employees will be laid off, and youth in care will be further disadvantaged, with the front-line staff they've come to rely upon ripped away," she said in a statement.

Taylor said the elimination of the Thunder Bay office will mean children and youth in Ontario's north and Indigenous communities now have nowhere to turn for help close to home.

"It's truly chilling that Ford would make cuts at the expense of Ontario's most vulnerable youth," she said.

A spokesman for Social Services Minister Lisa MacLeod said all staffing decisions will be made by the two offices.

"We are committed to a smooth transition to ensure that no child falls through the cracks during this process," Derek Rowlands said in a statement.

Premier Doug Ford has previously promised that the government's cost-cutting measures will not lead to job losses in the public service.