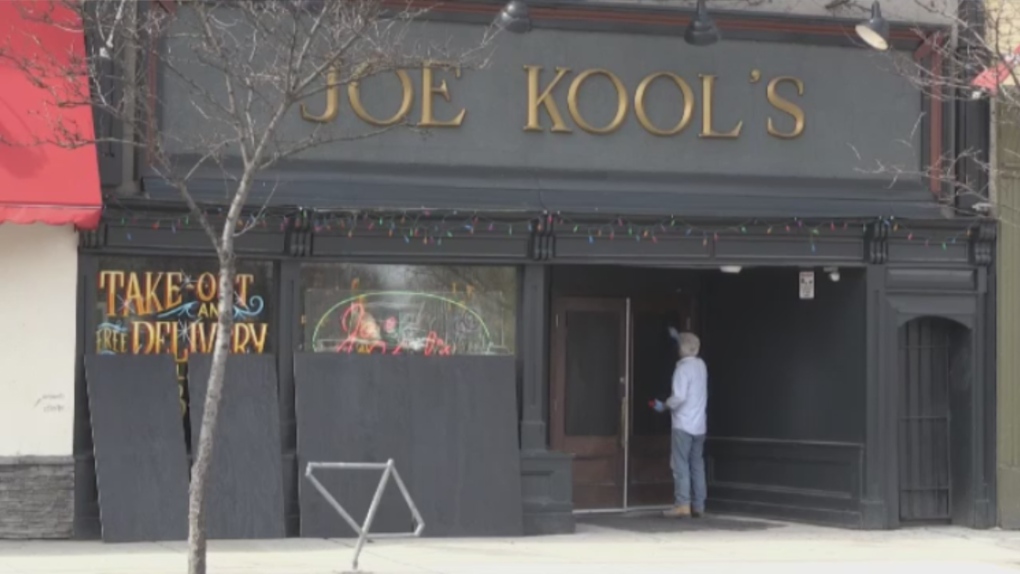 LONDON, ONT -- Unemployment jumped nearly a full percentage point in London in March according to new numbers from Statistics Canada.

London Mayor Ed Holder says it was a "painful month" and there's likely more to come.

"From the standpoint of business and jobs, we had about seven months of solid, solid growth…now we have this hit and we'll have another one in April."

Before the COVID-19 pandemic began London held an unemployment rate of 4.9 per cent, that number has climbed to 5.8 per cent.

The numbers are still better than last March, but Holder admits that's likely little comfort to the 1,900 or so people in the city who lost their jobs.

The federal government says that there have been nearly a million applications for the Canada Emergency Response Benefit on Monday, the first day people could apply.

And while the numbers show an accurate picture of unemployment across the country, it should be noted that they do not take into account businesses that were shuttered in April.

Holder says, "Some businesses will not survive this pandemic," but the Mayor's Economic Impact and Recovery Tax Force has been meeting with businesses to understand its impact so it can plan for the future.

He also notes that some companies are still hiring.

The national unemployment rate sat at 5.6 per cent in February but according to Statistics Canada the economy has lost 1,011,000 jobs bringing the national rate to 7.8 per cent.

The 2.2 per cent increase is the worst single month increase in the last 40 years of data and is comparable to rates back in October 2010.

Most of the job losses have been in the private sector, with people aged 15-24 affected the hardest.