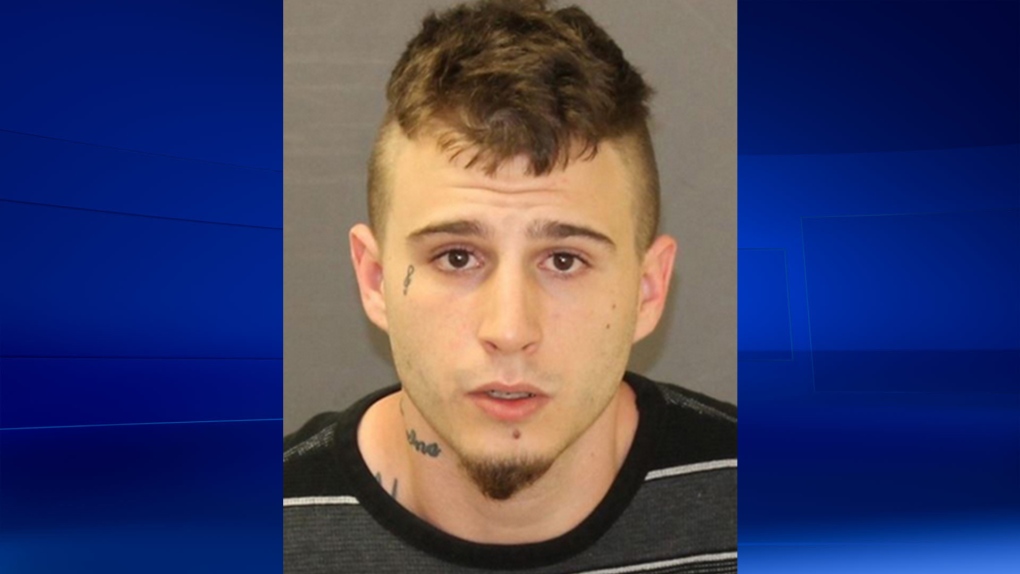 A London man who viciously assaulted a convenience store owner last October has been sentenced to three and a half years in prison.

Jessie McConnell pleaded guilty to one count of aggravated assault on the shopkeeper.

El Shorafa was working at Horton Variety on October 21, 2017 when he asked a group of people blocking the front door, including McConnell to leave.

That's when McConnell punched him in the face three times, causing him to fall and hit his head on the sidewalk.

McConnell declined an opportunity to address the court prior to his sentencing.