LONDON, ONT. -- With more participants than ever before, Jesse's Journey blew away its record fundraising total with a nationwide virtual walk.

Mallory Teal was walking in London, Ont. in memory of her cousin Jason Armstrong.

"Jason passed away three years ago from Duchenne," says Teal. 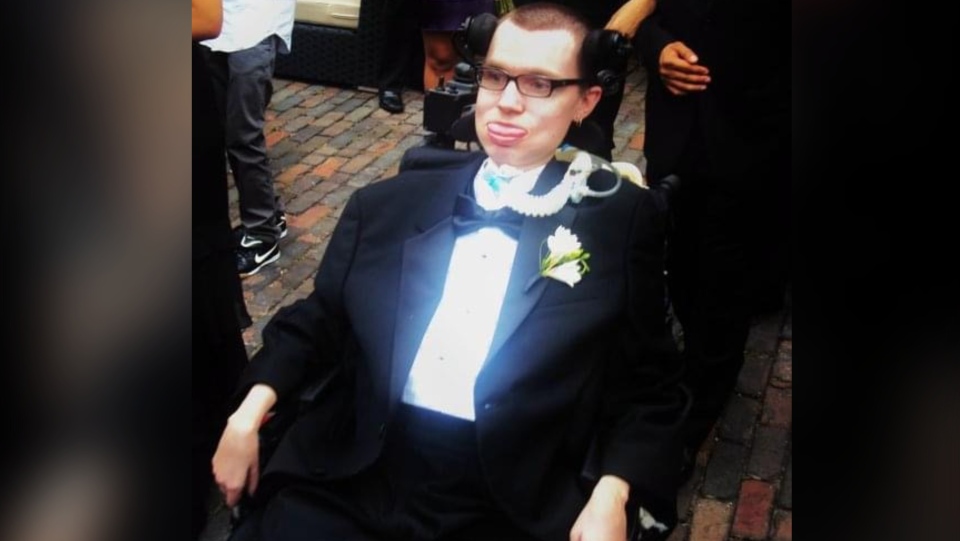 "He was the light of the family. He would be in a room and just watching everyone. He can't move at all but he had the highest spirits the positivity. I walked for him just because you know he's not able to and I know he's with me today."

She's was completing John Davidson's founders Challenge of 33 km as part of the annual Walk.

"I walk for all the young boys who are struggling with the disease that they've been diagnosed with at such a young age. We're walking to find a cure for that so that you know these boys have a longer future."

Nine out of ten provinces were represented as far as fundraising. Due to COVID-19, the event which was always being held locally was forced to go virtual. However the pandemic has opened doors.

"It has really helped our organization connect families with the cause and connect them with each other," says Perry Esler, the executive director of Jesse's Journey. 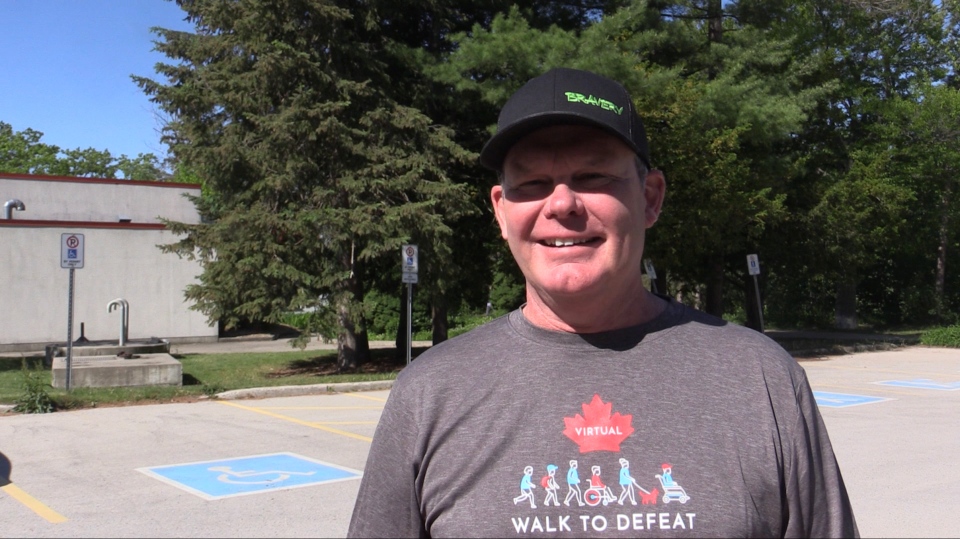 "That is really important because in a disease like Duchenne. It's kind of lonely and you feel so isolated. This has really helped to connect people so I think that's really the success for us in this event."

Esler was also doing the 33 km walk in the event which wrapped up an historic month for the organization.

"On May 3, we announced $1.7 million in funding which was the most ever by any organization to the disease of Duchenne, and here we are at the end of the month, with our biggest fundraiser in history."

The ultimate goal is to find a cure for DMD. In the meantime, they will fund the dedicated researchers who will look to improve the quality of life for those affected until a cure is found.