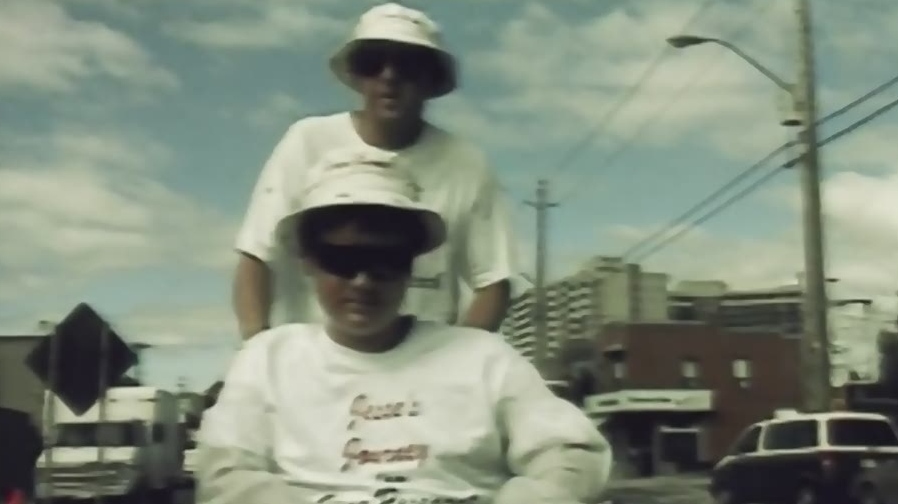 It is the largest annual amount in the organization's 26-year history, and will go toward research into the most common fatal genetic disease diagnosed in childhood.

Duchenne muscular dystrophy is a progressive, neuromuscular disorder that affects about one in 5,000 boys in Canada.

"Jesse's Journey is a partnership of scientists and families who help fund the research that fundamentally reshapes how boys and men live with Duchenne," said Jesse's Journey Executive Director Perry Esler in a statement.

"We know research is the only way to defeat Duchenne, and we will continue to invest in the most promising science toward prevention, improved treatments, and ultimately a cure.”

One project, led by Dr. Ronald Cohn at The Hospital for Sick Children in Toronto, is using a genome-editing technique that imitates Duchenne in mice.

For the first time in a living animal, they then used CRISPR-Cas9 technology to restore functionality to the disease-causing gene.

Now the researchers hope to test older mice to see if they can not only prevent the development of Duchenne symptoms but also reverse existing symptoms.

"Precision medicine solutions, such as genome editing, have emerged as a beacon of hope for patients with rare genetic disorders such as Duchenne. While this research is charging ahead in some areas, it has been hampered for patients with duplication mutations," said Cohn in a statement. "Our research seeks to open up treatment avenues that we previously weren't able to explore for these patients."