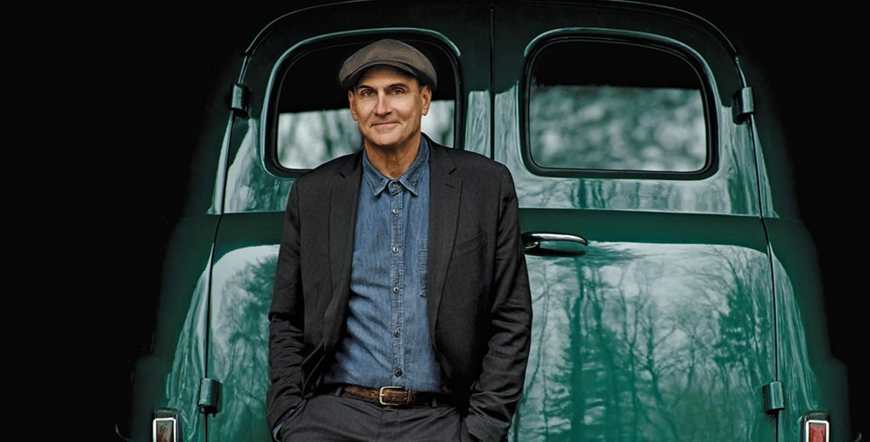 James Taylor and His All-Star Band are hitting the road once again and will be touring Canada with a stop in London, Ont.

Taylor, along with special guest Jackson Browne, will perform together at Budweiser Gardens on Saturday April 30, 2022.

“Last year was a time of great disruption and general upheaval for all of us. My plans for a coast-to-coast concert tour of Canada with my dear friend, Bonnie Raitt, were seriously sidetracked,” said Taylor in a statement.

“Our rescheduled dates for this September were likewise denied. But we’ve been determined to follow through; to make the tour happen and come hell or high water, we’re setting our sights on this coming Spring of ’22.”

However Bonnie Raitt will not be with the tour due to a scheduling conflict so Taylor has brought in Rock and Roll Hall of Fame legend Jackson Browne.

All previously purchased tickets will be honoured.