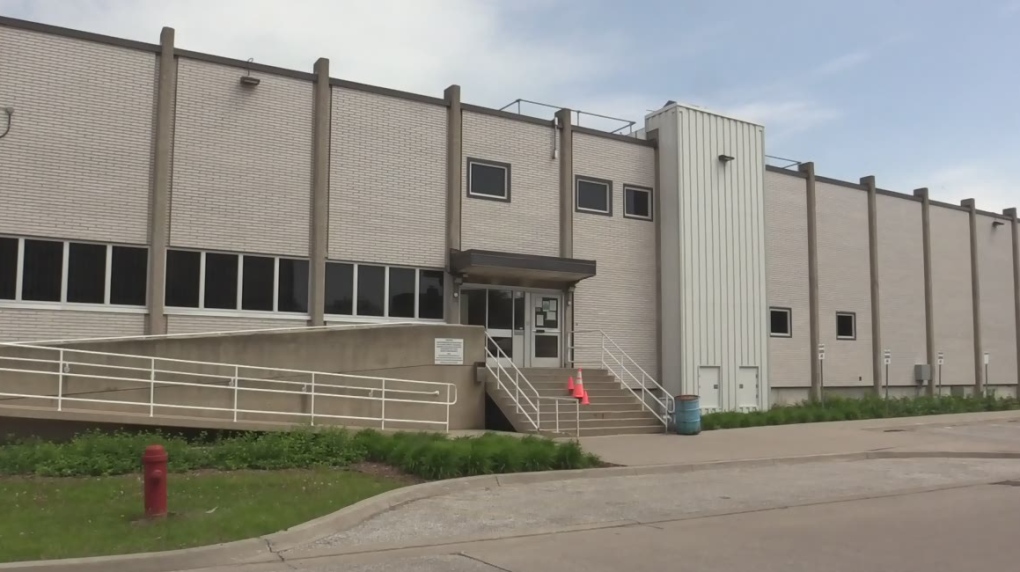 LONDON, ONT. -- Police have arrested a Sarnia jail employee they say was smuggling contraband into the jail.

They say officers were made aware of suspicious activity involving an employee who was believed to be concealing contraband through food served to employees.

The contraband included fentanyl, tobacco and other substances, police say.

Jail staff supervisors used surveillance and the inspection of food, police say, and were able to confirm a suspect.

They say the latest incident involved smuggling in tobacco.

On Monday, officers arrested an employee as she was entering work.

The 25-year-old Sarnia woman faces one count of breach of trust by a public officer.