Jace's journey comes to an end, as the London teen passes away from cancer 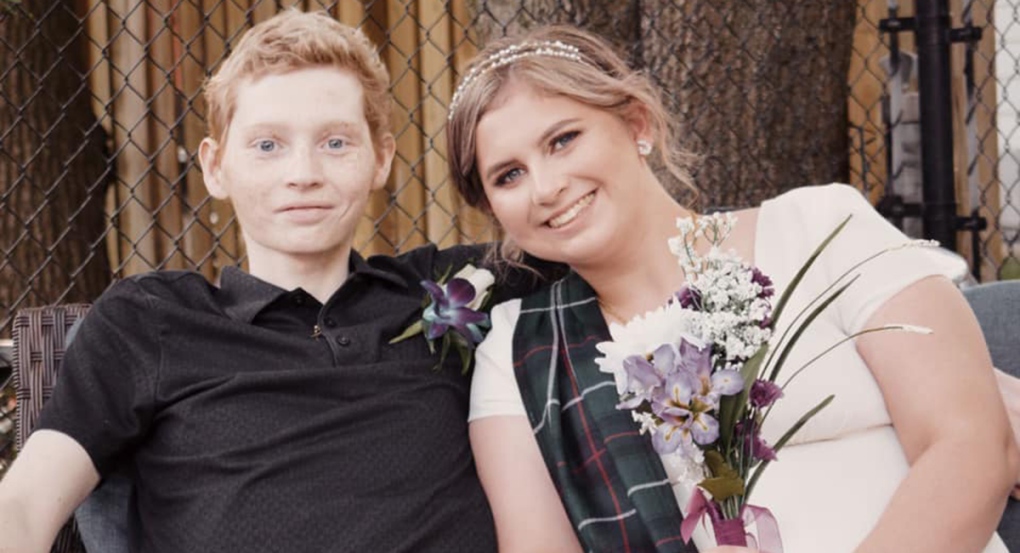 Emily Raes-Caspi and Jace Caspi were married in Aug. 2020 when it became clear Jace wouldn't win his second battle with cancer.

“It’s with a heavy heart that we tell everyone that Jace passed away at 10:30 last night,’ the family posted on the Facebook page Jace’s Journey.

“He used the last bit of his strength to ask his wife (Emily) for a hug and hold his mom’s (Carolyn) hand as he took his last breath. He passed away peacefully and knowing that he was loved by so many.”

Earlier this week the family invited CTV London’s Brent Lale into their home to share how they were spending the final days of the teenager’s life. The story told how Jace was married to his girlfriend last month, and how they were treated to a special “honeymoon” weekend in Niagara Falls courtesy of the TLC Foundation.

Jace beat Lymphoma when he was 13-years-old, but last year he got cancer a second time. This time it spread too fast to lungs and there was no chance to fight it off.

The family wrote on Facebook that they appreciate all the support they’ve received.

“There will be a private ceremony for close family as per COVID rules and a celebration of life to follow later on. We will post more details as we process all of this information and heartache.”