Items stolen from elderly man after he was sprayed at ATM, police say 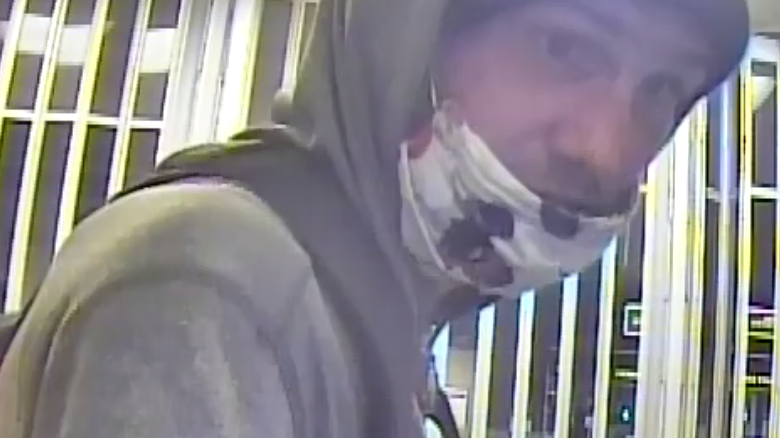 London Police Service has released an image of the suspect.

LONDON, ONT. -- London police are searching for a suspect after they say a 72-year-old man was assaulted and robbed.

Police say on July 22 about 8:14 p.m., the man was using an automated teller machine in the area of Oxford Street West and Platt’s Lane when a male entered the area.

They say the suspect sprayed the man with a noxious substance.

The suspect then ordered the mqn to the ground and struck him with an object before stealing his wallet, cellphone and a quantity of money, police say.

The suspect is described as Caucasian male. He was wearing a grey sweater, a dark-coloured toque and a white facemask with black on it.