'It would be a big honour for our family': Mike Stapleton hopes Sarnia council renames arena after his dad

ST. THOMAS, ONT. -- Every day Mike Stapleton wishes he could call his family home and hear his father answer with the phrase ‘Hockey Heaven, Strathroy Division.’

“You know you're driving along, you think are going to give him a call and he's not there,” says Stapleton from his home in northern Michigan.

His dad Pat Stapleton, an NHL legend who resided in Strathroy, Ont. passed away April 8, 2020.

“The thing I miss most is talking a little bit about hockey and bouncing some stuff off him. It's those little things I guess you missed. He was quirky, but he was always positive and always willing to help somebody.”

It’s been difficult during the pandemic because of quarantine rules, and border closures, Mike, his sister in Phoenix, Ariz. and his brother in Sweden haven’t been able to get home to see their mom.

He’s not the only one remembering the former member of the 1972 Team Canada Summit Series Team.

“He was the first guy from Sarnia to ever get a full-time job in the NHL,” says Keelan.

“Back when there were six teams in the NHL for all of us to know a guy from Sarnia who's playing in the National Hockey League that was a big deal. He led the way for guys like Dino Ciccarelli, Ian and Tony McKegney and Wayne Merrick and others who came after. Most importantly to me was the contribution to the 1972 Summit Series.”

Due to the pandemic, Keelan could only promote the petition online, yet he feels it was successful.

“I would consider that to be a pretty good indication that people were very much in favor of this. I'm hoping that this will be viewed by everybody as a chance for us to honour one of our own.” 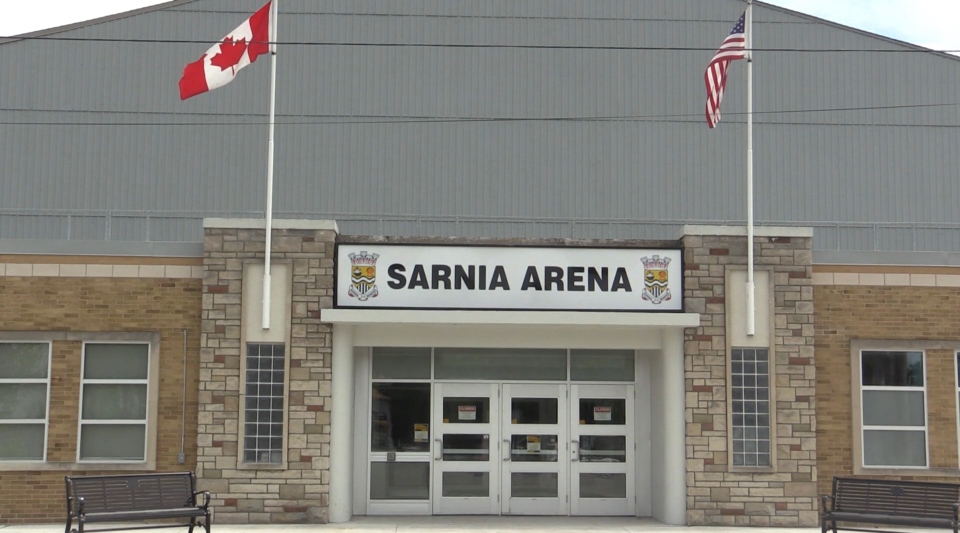 Sarnia native and former NHL star Tony McKegney supports the idea of naming the arena on Brock Street which was built in 1949.

"I got an autograph from Pat when I was five-years old at that arena," says McKegney from his home in Buffalo, NY.

"Pat was our milkman when I as young as my dad told me that story. The thought back then was if someone could go from being a milk-man to a hall of fame calibre hockey player, then we could do it too. Pat also came back to the area and helped a lot of younger players with his hockey camps." 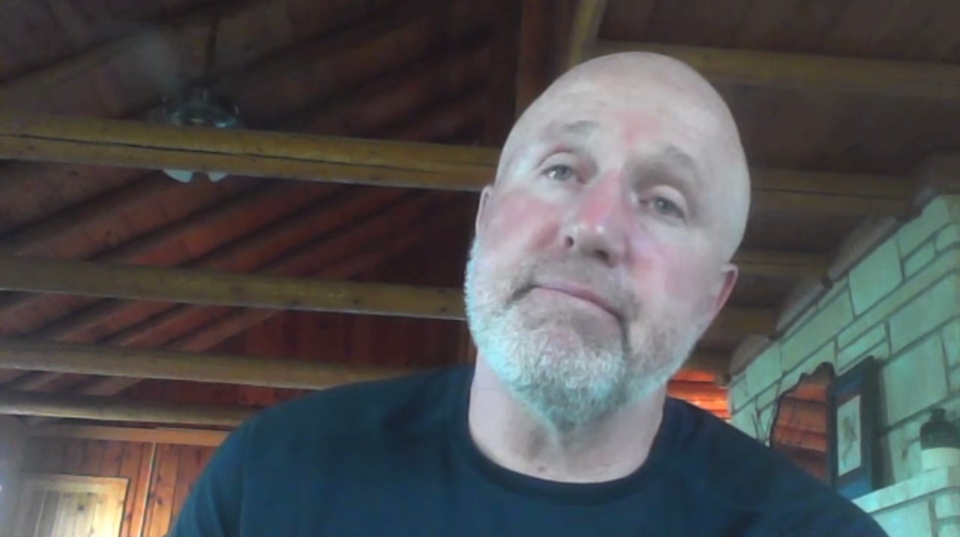 When this petition came up a year ago, there were questions whether the family would approve of the renaming. Since that time, they have said it would be special way to memorialize Stapleton.

“It's a pretty big honour if it goes through and the rink is named under Dad,” says Mike.

“For what he's done for the city of Sarnia and in his career and it's a great honor for us as a family. Hopefully it goes to council and comes out on a good side”.

Nearly a year after starting the petition, Keelan will get 10 minutes via Zoom to make his pitch to Sarnia City Council Monday night.

“We're going to debate the concept and make a decision,” says Councillor Mike Stark, who will be voting in favour of Keelan’s idea.

“I see no reason why we shouldn't be moving forward with supporting Mr. Keelan’s suggestions. I think they're very appropriate, and recognizes the immense contributions that Pat has, has given to the city of Sarnia. I think it goes well beyond his hockey career as he's been a significant contributor to multiple fundraising opportunities, and I think it, it recognizes the uniqueness of his playing career.”

Naming buildings after well known people in a community is not unique. Sarnia’s Fire Station is named after Cliff Hanson, and Mike Weir has a park named after him in Bright’s Grove.

Just south of Sarnia in Dresden, Ont., the community named the arena after former NHL’er Ken Houston who passed away from in 2018.

“Some suggest that we should name it the Memorial Arena and then have dedicated area within the arena,” says Stark.

“I think it's more than that, I think it should be the Pat ‘Whitey’ Stapleton Memorial Arena. Then all of the other players who have contributed should be recognized inside the facility, but ‘Whitey’ deserves a special honour and one I’m proud to support.”

Stapleton played two seasons for the Jr. B Sarnia Legionnaires from 1956-1958. Keelan agrees history needs to be honoured and would like to see statues or murals of the Sarnia hockey stars inside the rink.

“When you come here to play hockey against us, you are coming into our house,” says Keelan.

“You should know who came from this place, who played here and who we developed into hockey players. When you are here, you are in our house now. I’d like to see that gets reflected in the experience they have at Sarnia Arena in the future.”

McKegney agrees that the arena where so many future NHLers grew up playing should have Stapleton's name on the facade. It will help people learn about the local hockey history.

"When kids come to Sarnia to play against them, perhaps their father and grandfather will tell them the story of Pat Stapleton. They along with the local kids can look up his stats. I remember Phil Esposito told me that Pat and Bill White were the best defence pairing in the Summit Series."

Mike remembers hearing the stories about his dad’s time playing in that rink.

“When they did play in the old arena, it was packed,” says Mike.

“They had opened up the Zamboni end to get the Zamboni and people would come in through the back to get in when they were playing. I mean, it would be really a special thing for us. To have an arena named after your dad, I don't know what more honor you could have, especially when he grew up playing in the same building.”

While no one can hear the words ‘Hockey Heaven’ on the phone again, Mike hopes that if the arena is named after his father, he can greet all those who enter the rink at the gates in spirit.