SARNIA, ONT. -- As London copes with the deadly collapse of a four-storey building under construction, the City of Sarnia is remembering another deadly cave-in.

A heavy snowfall had built up on the roof leading to the tragedy.

Sarnia Mayor Mike Bradley, who broke up with emotion twice during an interview with CTV News, says the incident remains fresh in the community’s mind.

“It was very traumatic. I knew the family, and I knew the woman killed.”

Bradley, who was in his office that morning, rushed to the scene just after 8:30 a.m.

“It was absolute chaos,” he reflects.

Sarnia Police Inspector Leo Murphy was a constable in December 2000.

He was only a kilometre away from the mall when the emergency call came in. On arrival, he joined other first responders frantically digging through the snow. At that moment, nobody knew for sure how many were trapped. 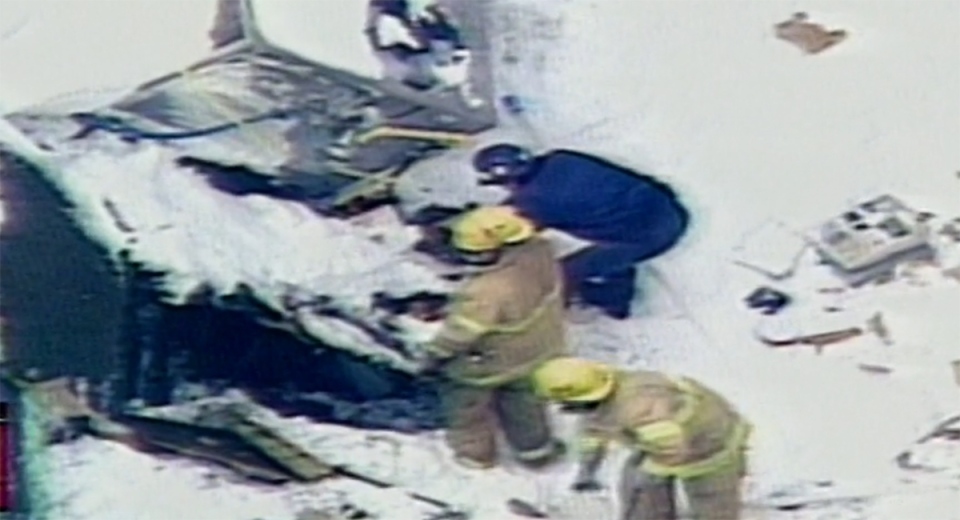 Searchers dig through snow and rubble in this image taken from video of the Lambton Mall roof collapse on Dec 14, 2000. (CTV News London Archives)

“It was very frantic. It’s not something that your training ever prepares you for. We were calling out to the person or persons, trying to get a response and also trying to move through all the snow to try and find somebody.”

Ultimately Susan Foster was found dead. Her image is shared yearly with the community through a memorial posted online.

The roof was repaired, and the mall remains active. An Old Navy store occupies the spot where the tragedy occurred. 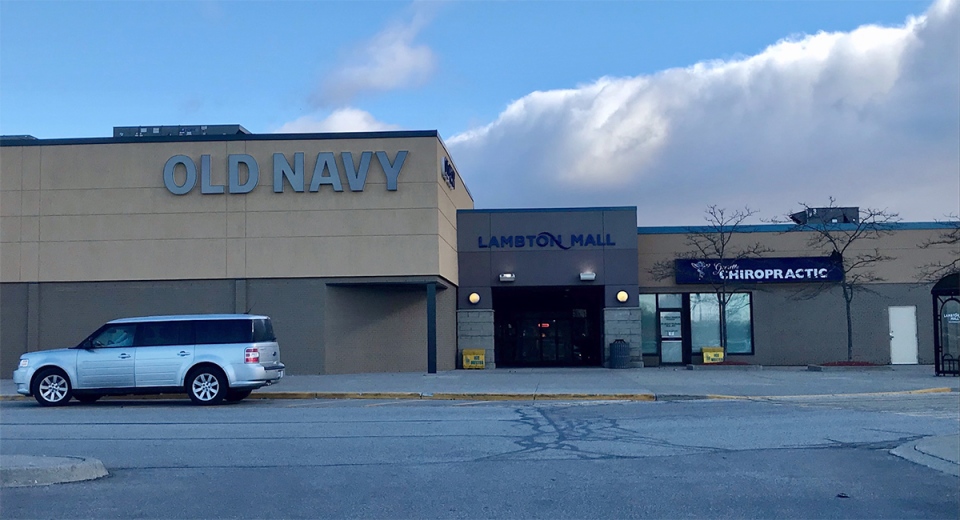 For many who were there that day, it remains a place that can trigger emotions.

Bradley says he thought of the incident as he watched London’s tragedy unfold Friday.

“It did resonate when the word came in about this collapse in London. And I immediately was reliving those things we went through 20 years ago.”

The collapse led to changes in the way flat roofs are maintained following heavy snowfall. It also contributed to what was then a new discussion: the impact of traumatic scenes on first responders.

Although he mentally processed it successfully, Murphy says the day of the mall collapse remains with him.

He’s pleased to hear London emergency responders, who were the first to arrive at the scene of the Teeple Terrace building collapse, are being offered support.

“The days of being tough and dealing with what you’re going through, those days are over. It’s OK to reach out and it’s important to advocate for your own health.”

And advocating is what Bradley says is needed to prevent more lives from being lost on the job in the future.

“Now more people are being added to that list in London. And surely, as a modern society, we can do more to protect workers in the workplace, so tragedies don’t happen.”

The investigation into what happened at the location of the London building collapse is in the preliminary stages. No cause has been determined.