'It's who we are': Barbershop pole stolen from century-old St. Thomas, Ont. barbershop

ST. THOMAS, ONT. -- A century-old barbershop on Ross Street in St. Thomas, had its historic barbershop pole ripped from its home overnight Monday.

The owner of Black Comb Barbershop on 133 Ross St., Gregory Dennis, says the pole hung on the brick wall at the shop's entrance for decades.

“Without it, it’s like a marina without a lighthouse. Nobody knows that we are here, nobody knows what we do...it signifies who we are.”

The shop is a historical landmark for many members of the St. Thomas community, well before Dennis took over as owner.

“It's been a barbershop since 1913 and I’m the fifth owner...It’s been in St. Thomas for decades...a lot of people walked by and noticed it...it’s a huge violation and it makes you feel vulnerable.” 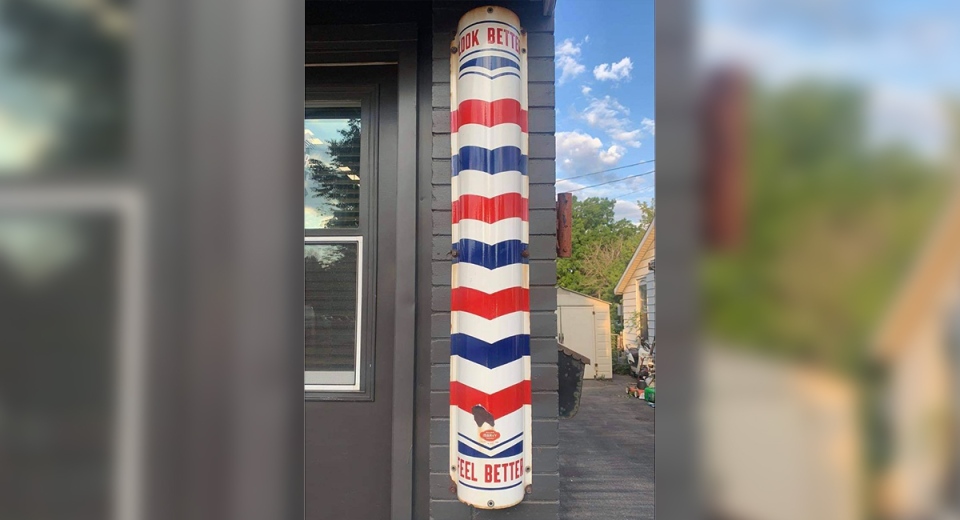 The pole, which has been at the site for at least 20 years, measures at four to five feet tall and 10 to 12 inches wide and used to sit at the entrance of the shop before police say it was stolen.

“That barber pole is authentic, it was porcelain and it even had its own serial number and rust spot, much like a freckle that gave it its own personality.”

Owner of Dark Matter Toys and Collectables, Craig Lawrance, whose shop sits two doors down, says he sympathizes for his friend and fellow business owner's loss.

“We small business owners we work night and day, and to hear the barber pole was taken, it’s frustrating especially at a time like this. We don’t need anymore hits, and Greg is such a great guy.”

St. Thomas city Councillor and local historian, Steve Peters, has admired the historic pole since his first haircut at the shop many years ago.

“The shop itself has been here well over 100 years...it’s been a long-standing barber shop in this community. And that barber pole has been a fixture on the wall since I can remember.”

Peters says the theft is concerning adding that there is a huge buy and sell market for collectable items like the pole. 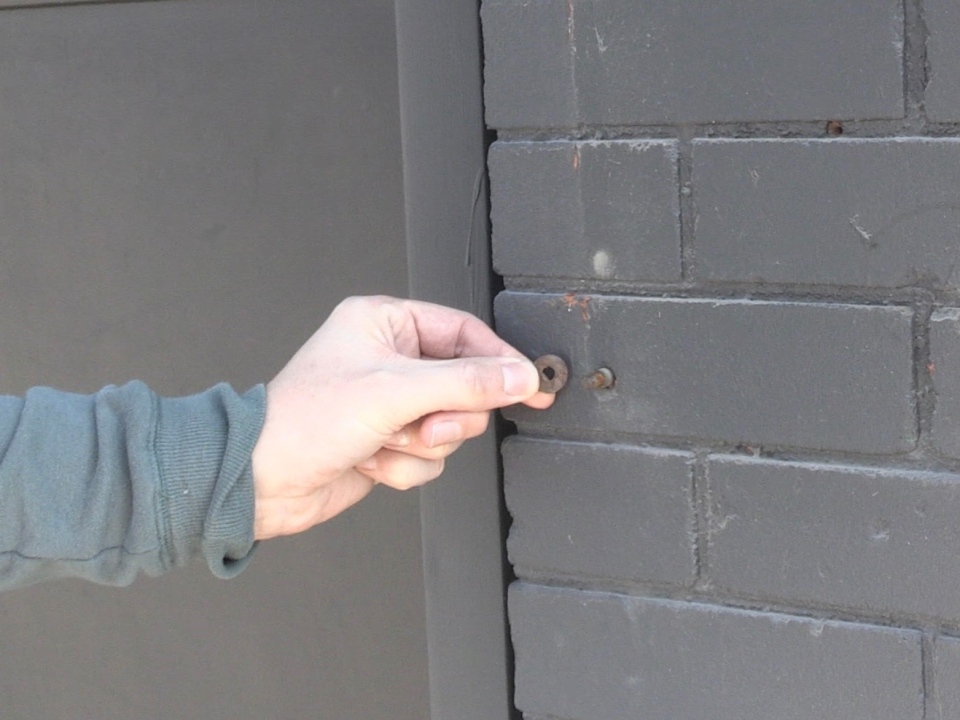 The owner of Black Comb Barbershop in St. Thomas, Ont., Gregory Dennis, points to where his barbershop pole once hung on Wednesday, March 17, 2021. (Jordyn Read/CTV London)

The news of the stolen barbershop pole made its way to many social media sites, spreading awareness of its sudden disappearance.

“There’s a lot of eyes across Canada keeping an eye out for this barber pole, and hopefully whoever stole it, if they offer it for sale it will be recovered.”

Dennis says while losing the pole has created a void in his shop's life, he has become overwhelmed with the outpouring of support from the St. Thomas community.

“On the bright side, we’ve had a huge network of people reaching out to us, sharing it, leaving comments and prayers. It’s situations like this that make you St. Thomas proud.”

St. Thomas police say they are looking to the community for help in locating the police that went missing sometime overnight on March 15.