ST. THOMAS, ONT. -- As a competitive baseball player, all Evan Burns can do these days is practice by himself in his backyard.

"It's really frustrating because we want to be together as a team," says Burns, who plays for the Ontario Nationals.

The stress is piling up for teenagers like Burns, who is not only on the verge of graduation, but also still uncommitted to university. He currently can't showcase himself to scouts on the field.

Pat Powers is seeing the impacts on youth athletes from multiple angles. He's a high school teacher, Junior B hockey coach, and the parent of a nine-year-old boy who can only play at home in his driveway.

"He's actually in tears," Powers says of his son Hardy.

"He says he misses playing with his buddies, and although he is used to this now for a year, (he) still can't really process everything. He's kind of really taking it hard. Some days are better than others but he understands and he's trying to move through this as best he can." 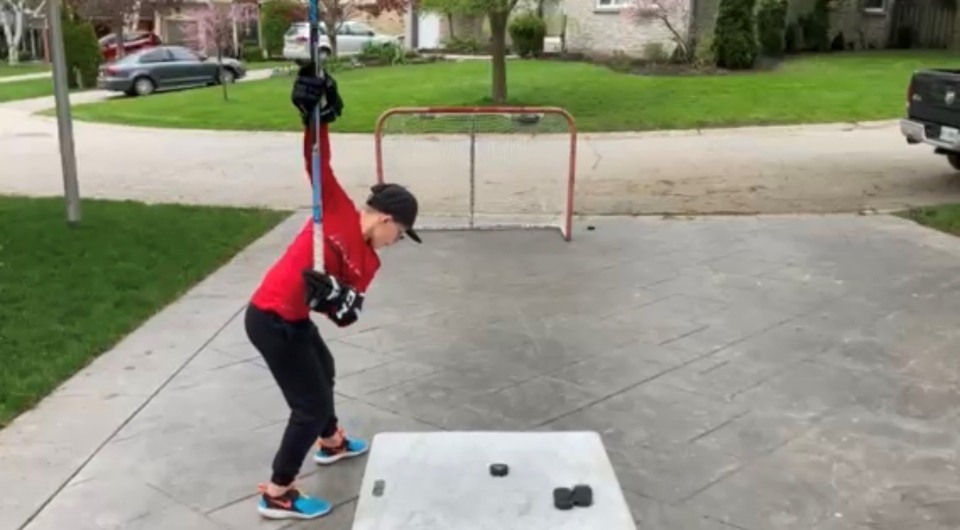 Dr. Anthony Folino is a child psychologist who says sports develops positive mental health outcomes. He has seen a number of young athletes during the pandemic who are expressing difficulties.

"We tried to talk about how this probably won't be the only time in their life where they will be dealing with a challenging situation where there's no quick fix," says Folino from London, Ont.

He describes sports a healthy distraction from other hardships in life. He says athletics can effectively deal with stress, build self-esteem and self confidence.

Folino adds it is up to caregivers to find creative ways to keep kids engaged in sport.

"My hope for the youngsters, and who once showed a passion and interest in sports -- we can still find a way to have them connected to that passion," he says.

"Whether that's just little side games within the family or perhaps keeping them in tune with sports on TV to talk about their love of the sport." 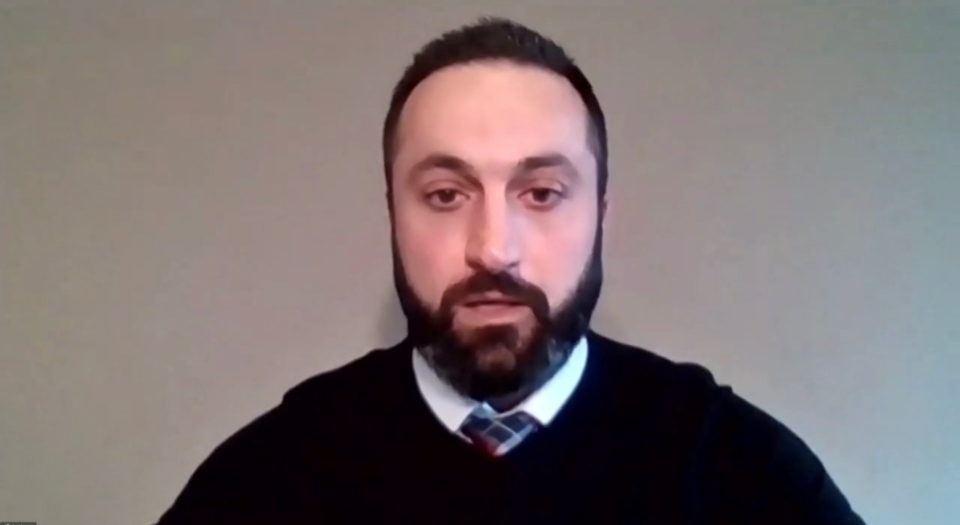 Burns is not just a ball player but a multi-sport high school athlete. He has seen the psychological impact from a lack of sports on his friends.

"If you're not motivated, you're going to have the urge to drop out of sports and that's unfortunate because a lot of kids, or athletes are doing that now."

As a teacher, Powers says he sees kids withdrawing from Google classrooms and Zoom meetings on a daily basis, and hopes the same does not happen to athletes.

“I think it's going to be important to get some level of association and accountability back,” says Powers.

“Whether it's through schools or seeing friends, I think it's very important to kind of get that back to the kids so they can feel like they're having a childhood once again."