TILLSONBURG, ONT. -- The town of Tillsonburg, Ont. is making national news after the Bridges at Tillsonburg golf course opened for a second straight day against provincial orders.

The owners decision to open and defy the orders has many people conflicted. It's a balance between those who believe golf is safe but also the need to obey laws to keep people safe during the third wave of the pandemic.

"I like to see them out, but I also don't like to see people breaking this order, as we'll be in it longer," says Jillian Ravin, a Tillsonburg resident who was out for a walk.

The mayor of Tillsonburg says this news comes at a time when his community should be celebrating the opening of a new vaccination clinic, and focusing on the positive work being done by emergency services.

"It's disappointing and approaching being saddened," says Stephen Molnar, the Mayor of Tillsonburg.

"We're trying to work together, follow the facts, and be community partners. We certainly identify the fact that there's been challenges and sacrifices made by all segments of our population." 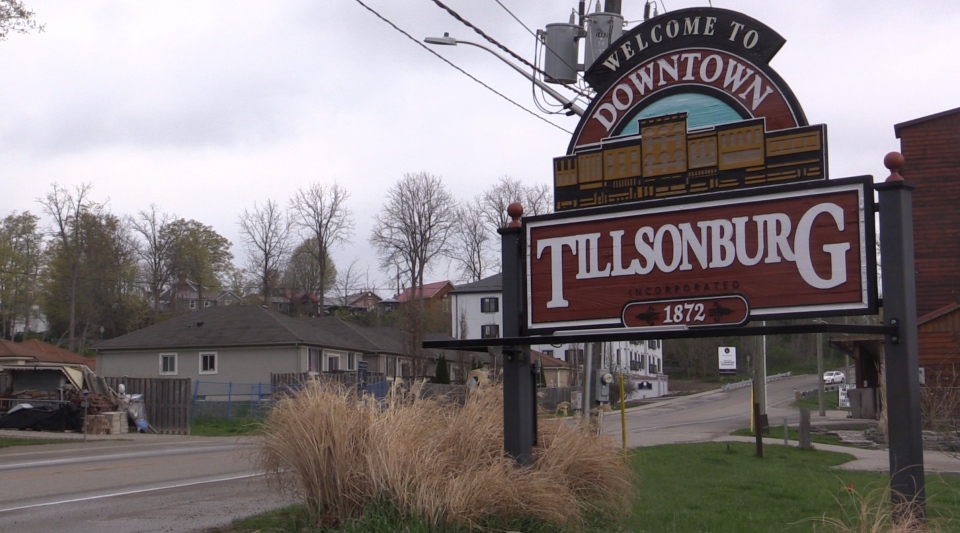 While in the Oxford County town, multiple people told CTV News that other business could soon be following in the footsteps of the golf course.

"They are actually trying to open some local businesses in Tillsonburg," says Maggie Beaumont who had heard the rumours around town.

"My concern in the short term, is that there are individuals and businesses that are compartmentalizing or separating and targeting others," says Molnar.

"Those businesses that are choosing to support safe opening, they are businesses in this community that are doing their part, and they're being targeted to a certain extent by others and that's not what a community is."

With more anti-lockdown signs popping up around town, the owners of the Bridges took to social media Saturday to thank the community for its support.

They said the tee sheet was at capacity for the weekend, and by taking calls and online bookings there is no indication they will be shutting their doors. Tee times are being taken for the upcoming week.

"It's going to be three of us, all from same household, so we don't feel like we are breaking any rules," says Leslie Kamps, who has a tee-time set for Tuesday.

"We live together. We're going to golf. We aren't going to be close to golfers in front or behind us." 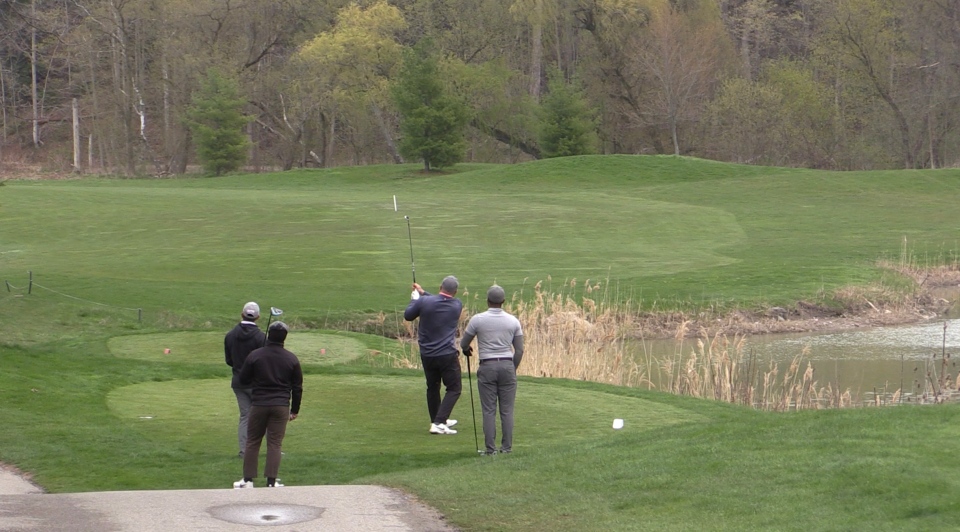 The OPP were on site this weekend. They tell CTV News they expect the public and business owners to follow legislation.

When asked about any fines or charges, they replied by saying "it's under investigation".

"Its important for the public to understand there are consequences for individuals who defy the acts while emergency orders are in force," Patti Cote, media relations officer for the Oxford County OPP said in a statement.

At this point there is no word on any charges or fines. Police say any information on the investigation will be released through social media or the OPP news portal.

CTV News reached out again to the course owners and received no response.