It’s all downhill from here: Ski season at Boler could be over before it starts

LONDON, ONT. -- After spending about $800,000 to open safely, managers at London’s Boler Mountain are now worried that recent rule changes by the province could keep the ski hill shuttered all winter.

“We still don’t know whether we should be, you know, considering making more snow or not making more snow. These are expensive decisions to make,” said Boler operations director Marty Thody.

The ski conditions were just about perfect on Monday, as Thody surveyed the grounds at the west London ski hill. 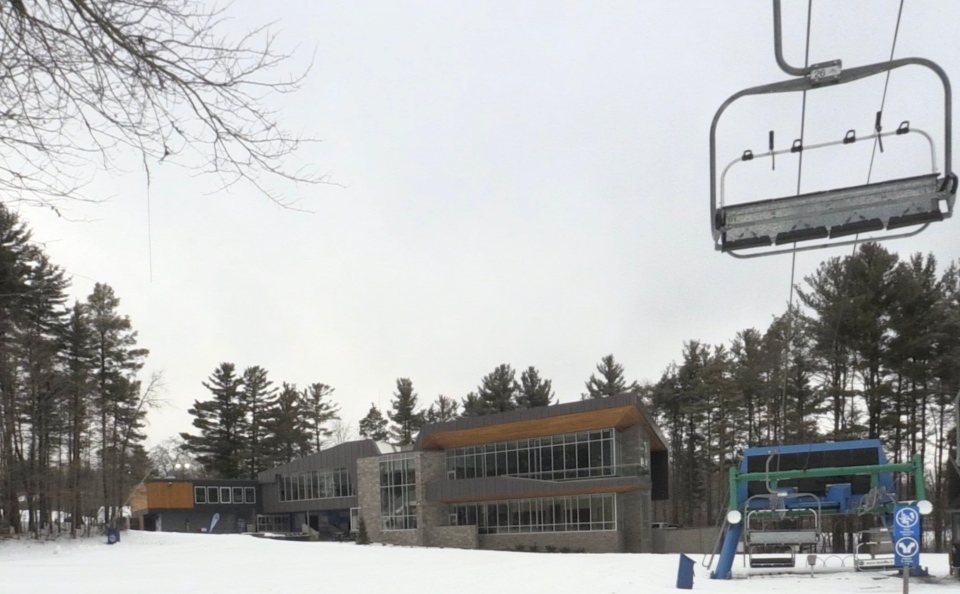 “I agree during the stay-at-home phase of this we shouldn’t be out recreating, but people gotta get outside in the winter,” said Thody.

He says a rule-change by the provincial government before the stay-at-home order took effect, could leave Boler unable to open at all this season, unless local COVID-19 case counts drop significantly. He said the rule change was made to prevent people traveling to ski resorts from COVID hotspots.

“At no point were we ever forecasting that we’d make a profit this winter. We knew we were going to lose money, but I mean, we’re devastated now. We’ve lost so much money based on, you know, some bad information we were given.”

Thody said the non-profit operation spent about $800,000 to make Boler COVID-compliant, and on making snow. It also hired 350 full and part time employees who may not see a single day of work. Boler has since layed-off ten managers.

Ward Coun. Anna Hopkins has inquired with city staff to see what can be done to support Boler if and when it’s allowed to reopen.

“The ski season is very short. We are right now in the middle of January and probably have up until the middle of March to have any opportunities available for them. It’s really having that conversation on how we recover.”

In the meantime, Thody, who chairs the Ontario Snow Resorts Association, is set to meet the province’s minister of Sport and Recreation on Wednesday in a bid to have alpine ski areas recognized as safe operations during a pandemic.

“Ontario is the only jurisdiction that has alpine skiing closed in all of North America.”