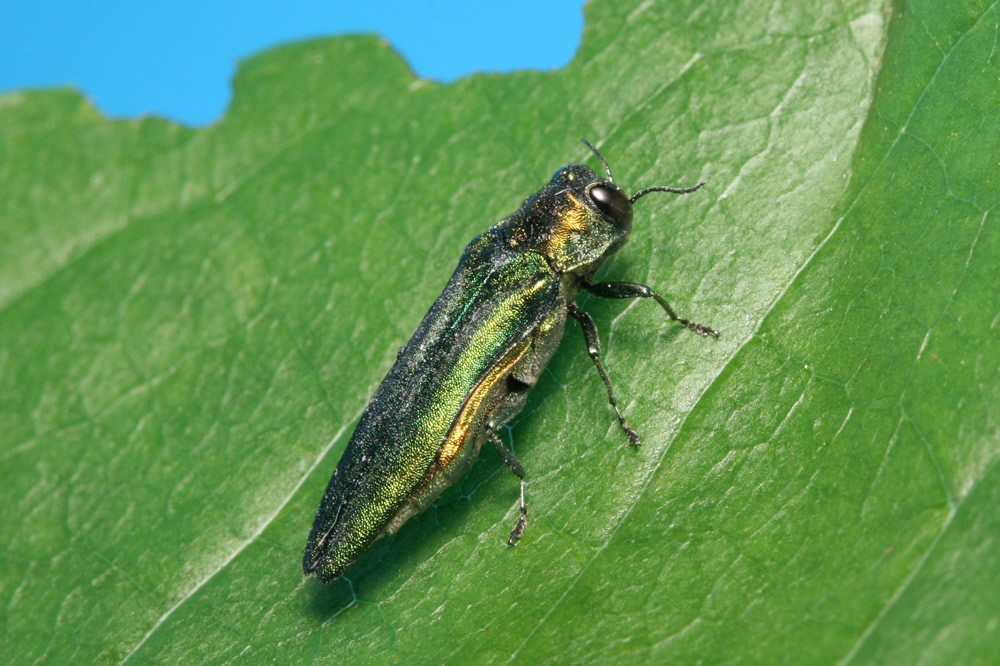 The emerald ash borer is a green beetle native to Asia that has been blamed for the loss of millions of trees across North America.

Saugeen Conservation Area forestry manager Jim Penner says the insects are gradually spreading and it's almost too late to quell the growing population.

A Canadian Forest Service report in 2013 estimated that the costs for treatment, removal and replacement of infested ash trees in municipalities across Canada could reach up to two-billion dollars over 30 years.

It also found that within five years of an infestation beginning in an area, up to 98 per cent of ash trees succumb to the pest.

The emerald ash borer has ravaged forests across the United States, after the beetle was discovered in Detroit, Michigan, in 2002.

The insects were shortly after found in Windsor.