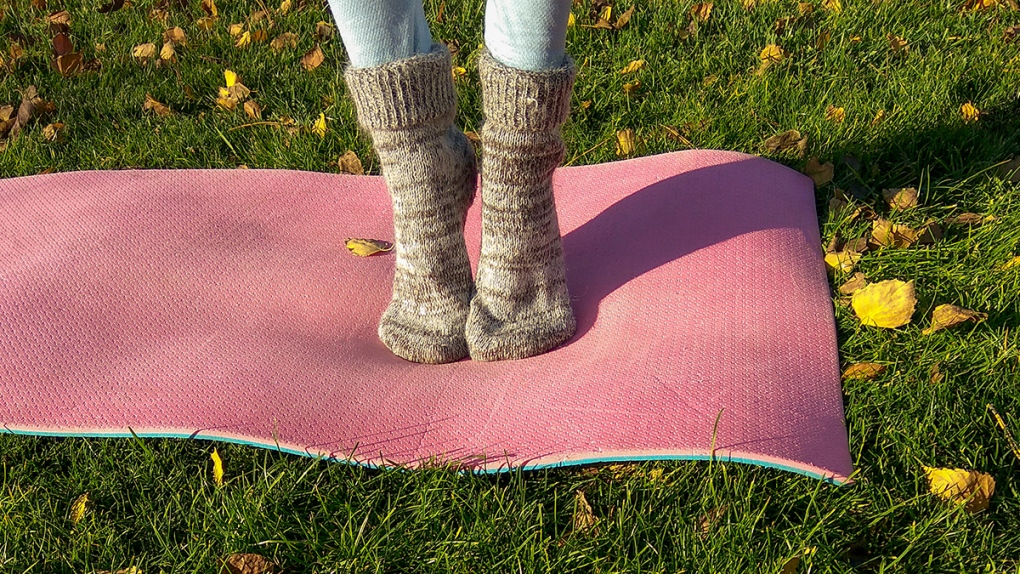 MIDDLESEX COUNTY, ONT. -- A London, Ont. man has been charged after he reportedly started yelling at two women attempting to exercise in their driveway.

London police say the women were practising yoga in the driveway of a Raymond Avenue home Saturday morning when a man began to yell at them.

Officers responded, and on arrival found the suspect standing nearby, still yelling continuously at the two women.

The 33-year-old man, Matthew Anthony Carapella, has been charged with mischief under the Criminal Code of Canada.

Carapella is one of two men, along with Anthony Ravbar, known collectively as the London's 'street preachers.'

They have also launched a challenge to London's bylaw under the Canadian Charter of Rights and Freedoms over their freedom of expression.