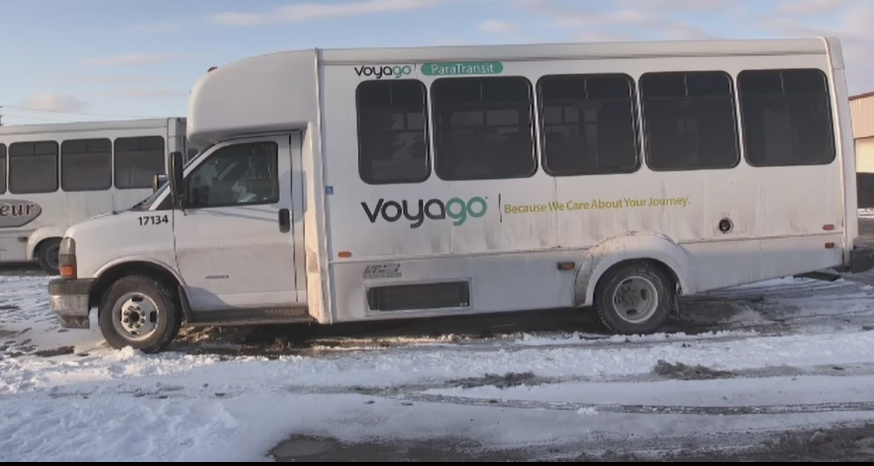 STRATHROY, ONT. -- Come spring, it’s going to get easier to get around the region after a transit agreement was finalized between three municipalities, including the City of London.

The partnership, which also involves Strathroy-Caradoc and the City of Sarnia, will see buses making round trips daily between the municipalities.

Voyago is the service provider and its buses have a seating capacity of up to 25 people.The buses are also fully accessible.

The service is expected to begin in April 2020. The program will be funded by the province until 2023.

Route and fare information will be available in the new year.

“Important on the next and final step in implementation of the service that it connects to VIA Rail and local transit services to truly be inter-city and multi-use for all users across the region,” says Sarnia Mayor Mike Bradley.

“To do that successfully means engaging rail and transportation advocacy groups across Southwestern Ontario and the citizens using the service.”