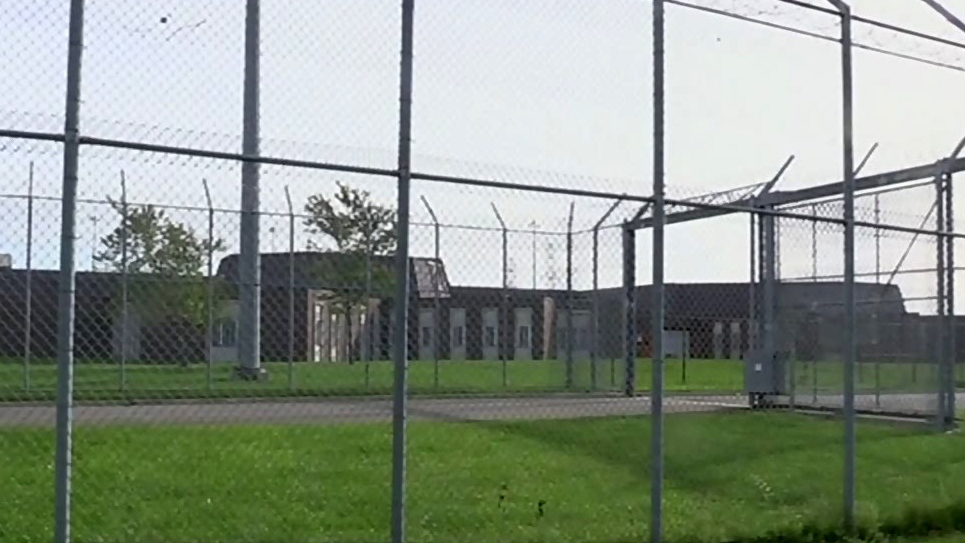 The inquest into the 2017 death of an inmate at the Elgin-Middlesex Detention Centre begins Monday morning in St. Thomas.

The inquest surrounds the death of Michael Fall, who was 47 years old when he died while in custody at EMDC.

Whenever an inmate dies at a provincial jail an inquest is mandatory under the Coroner's Act.

The inquest is expected to last five days and hear from approximately 14 witnesses.

The jury may make recommendations aimed at preventing any future deaths.