Inmate death at EMDC under investigation 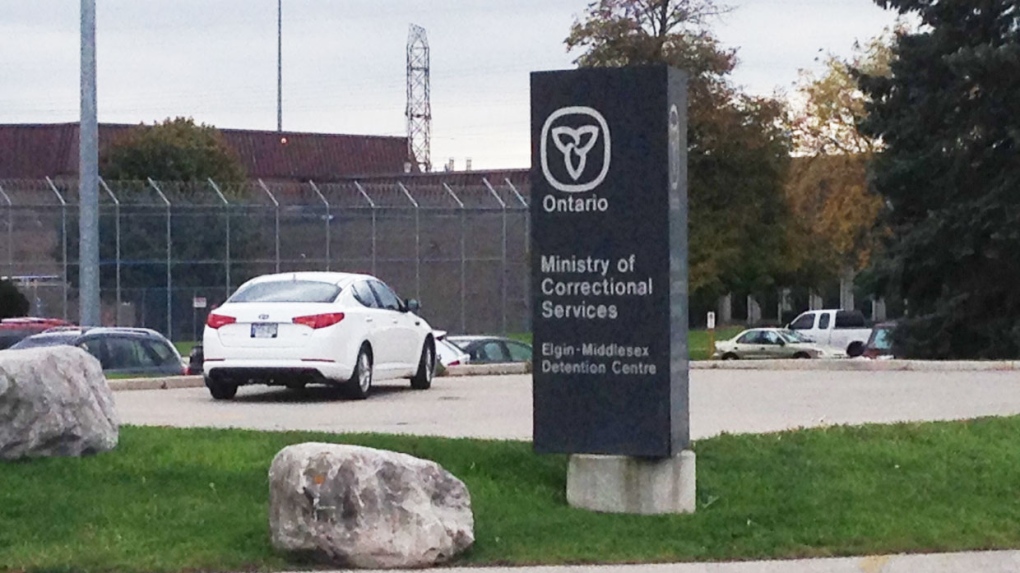 London police say foul play is not suspected in death of an inmate at the Elgin-Middlesex Detention Centre.

EMS and police were called to EMDC around 8 p.m. Sunday for a 39-year-old inmate in medical distress.

Floyd Deleary was transported to London Health Sciences Centre for treatment, but was pronounced dead around 8:45 p.m.

Following a police investigation, officials say foul play is not suspected at this time.

The Crown had been seeking dangerous offender status for Deleary.

An autopsy was being performed Monday, and police say they will continue to assist the Coroner to determine "the circumstances surrounding the cause and manner of death."