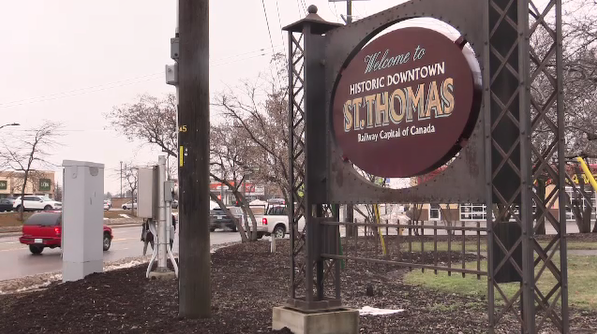 St. Thomas city council set out its top priorities for the city.

ST. THOMAS, ONT. -- St. Thomas city council plans to create strategic committees based on a survey of more than 500 respondents.

At Tuesday's reference committee meeting, council will be presented with the consolidated priorities from data collected by Fanshawe College Corporate Training Solutions (CTS).

"We are not surprised because it's exactly what priorities have been for this council," says St. Thomas Mayor Joe Preston.

Preston says this data collected from focus groups, city employees and the public will allow council to plan the next five years. "The thing we learned in previous five-year plan is it had a lot of activities rather than priorities," adds Preston.

He says instead of 'will do' tasks, he wants to look at the next five years as a whole and set yearly priorities.

"Each year we can check to see if we are heading in right direction, rather than saying 'will hire new dog catcher'."

In June of 2019 CTS was hired to assist in the renewal of the new strategic plan. Over the course of the past year, they've consulted with council, department heads and external community stakeholders.

They've now developed a presentation to present to the reference committee. Preston says council will now look at what does that mean?

"I think it means having committees looking at priorities, like for example an action group on homelessness. Let’s make that a priority plan of council. Of course this is my thoughts, and it's up to council to decide that, but I feel like that's where we are headed."

The Top 10 priorities are:

Among the six other emergent themes were an animal shelter and transit.

You can read the entire report here under the September 8 additional items reference committee section.