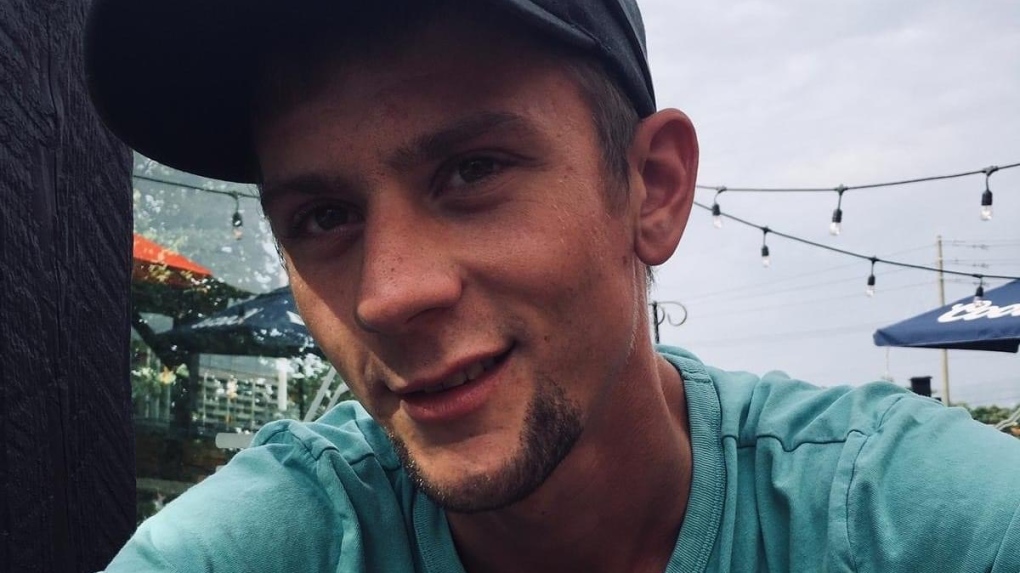 London police have laid charges in connection to a fatal crash that killed an Aylmer, Ont. man last week.

The two-vehicle crash happened Thursday around 7 a.m. on Colonel Talbot Road near Highway 401.

One of the drivers, Jake Epp, 26, died from his injuries in hospital.

He appeared in a London court Monday.

Japan's governing party will vote to pick its new leader Wednesday, with the presumed next prime minister facing imminent, crucial tasks such as addressing a pandemic-hit economy and ensuring strong alliance with Washington amid growing regional security risks.

Clayton Thomas-Mueller tells the story of his life going from the mean streets of Winnipeg to fighting for Indigenous rights in his new memoir titled 'Life in the City of Dirty Water.'

Twice a year, a Beatles memoriabilia auction is held near Liverpool — and this year, the star item was a set of recorded interviews with John Lennon and Yoko Ono, conducted by a Canadian journalist.

35 of 39 miners trapped underground in Sudbury, Ont., have now been rescued