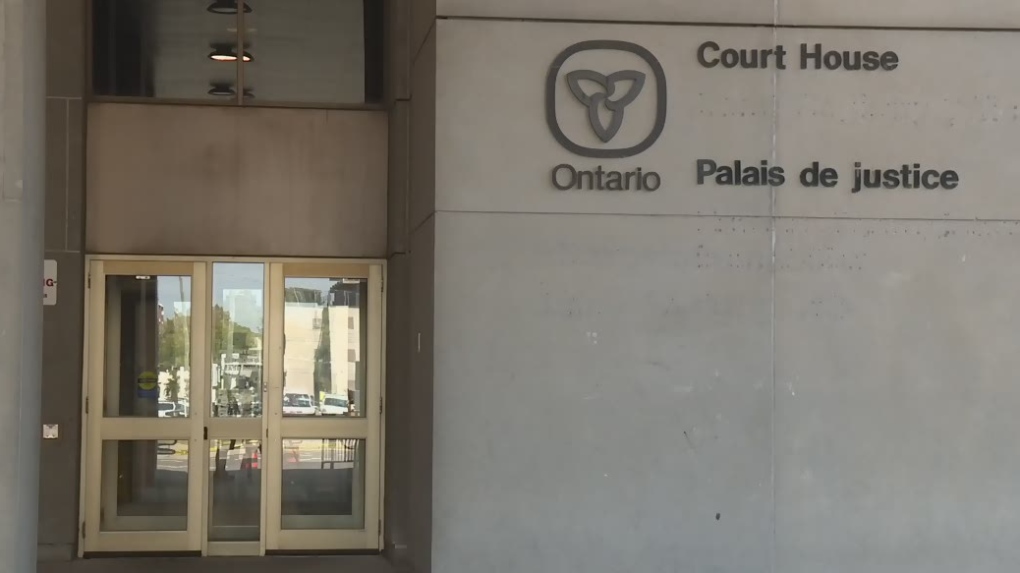 A courtroom heard how Beulah Peters, 23, of Munsee-Delaware First Nation had been out partying with her friends on Dec. 2, 2018 when she was struck and killed while walking along Jubilee Road, southwest of London, Ont.

In her opening address, Crown Attorney Marcia Hilliard told the jury that evidence will show the victim and accused Kelly Jacobs, 35, were together for most of the night.

“You will hear from witnesses that Ms. Jacobs appeared intoxicated,” says Hilliard. “It is the Crown’s theory that the vehicle driven by Kelly Jacobs struck Peters.”

The victim’s mother Wendy Peters was the first to testify at the trial.

She tearfully told the jury how she found her daughter after she was rushed to hospital minutes after the crash.

“She was already brain dead,” testified Peters. “I was angry.”

The trial, which started Monday after jury selection, is slated to last two weeks.