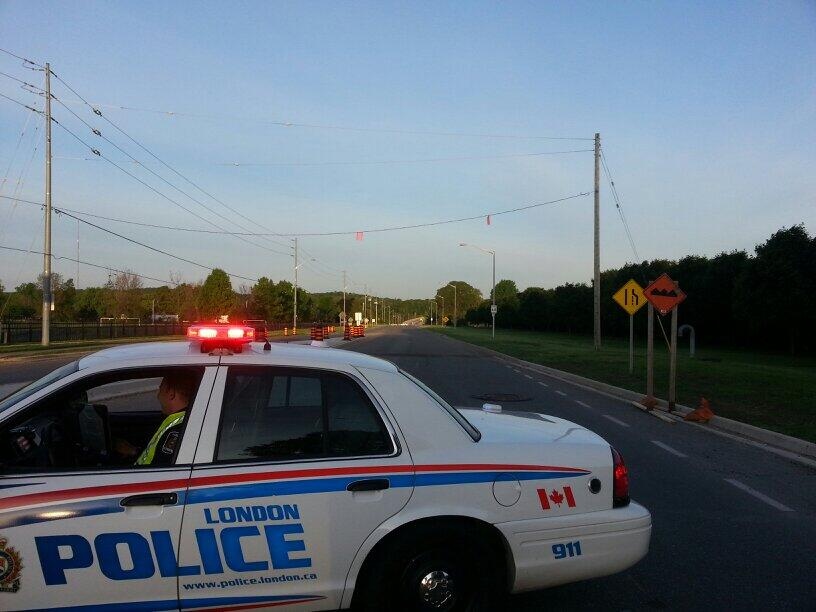 London police say the woman killed in a serious crash in west London on Wednesday is 19-year-old Danielle Schmoll of Ilderton, Ont.

Schmoll was a former student at Mother Teresa secondary school and was attending Dalhousie University in Halifax.

A Facebook group has been set up in her memory, with posts remembering her as a beautiful and sweet person.

Schmoll was driving a Volkswagen sedan when it collided with a Dodge pickup truck.

She was seriously injured and transported to hospital where she died from her injuries.

The driver of the pickup, a 46-year-old man from Mt. Brydges was treated for minor injuries before being released from hospital.

An investigation into the collision continues, but police say they are not anticipating charges.

Visitation for Scmoll is being held Saturday, followed by a funeral on Sunday.