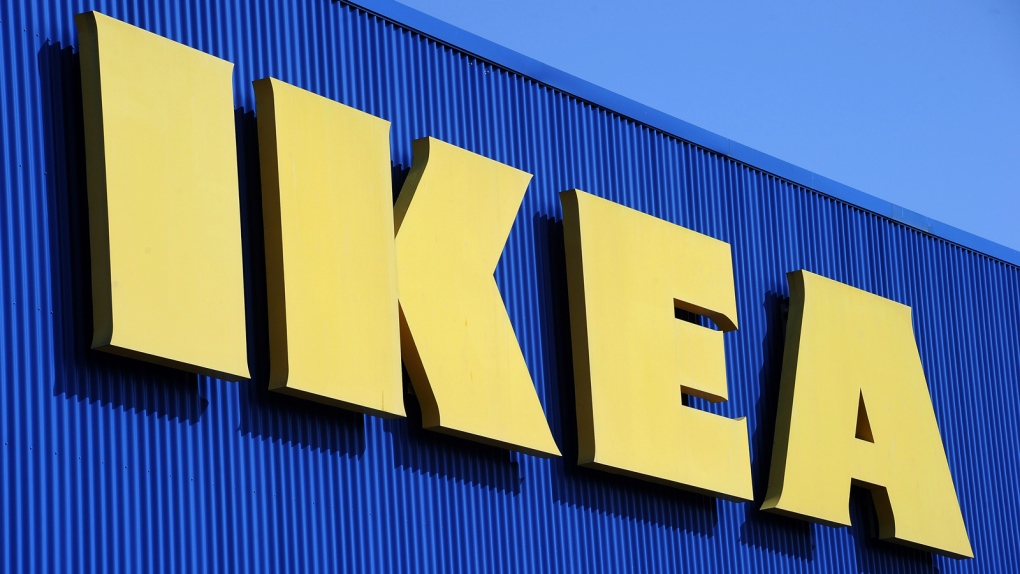 Ikea has unveiled plans to turn its first store into a museum. (AFP PHOTO / PASCAL GUYOT)

"We have now made the difficult decision to no longer pursue the acquisition of land in London. As such, we will not move forward with plans to build a store in the region," says IKEA spokesperson Kristin Newbigging in a statement to CTV News.

In 2017, IKEA announced plans for a retail location at Wellington Road and the 401.

But plans continued to drag on without any movement forward and the company postponed plans the following year.

Earlier this year, IKEA closed down its pickup location on Wonderland Road South that opened in 2015.

"We are grateful for the incredible support we’ve received from the city of London and the local community over the past several years. We continue to see strong engagement from our customers across Southwestern Ontario and remain committed to serving the community in the best possible way," added Newbigging.