Icy cold temperatures to make a return to the region 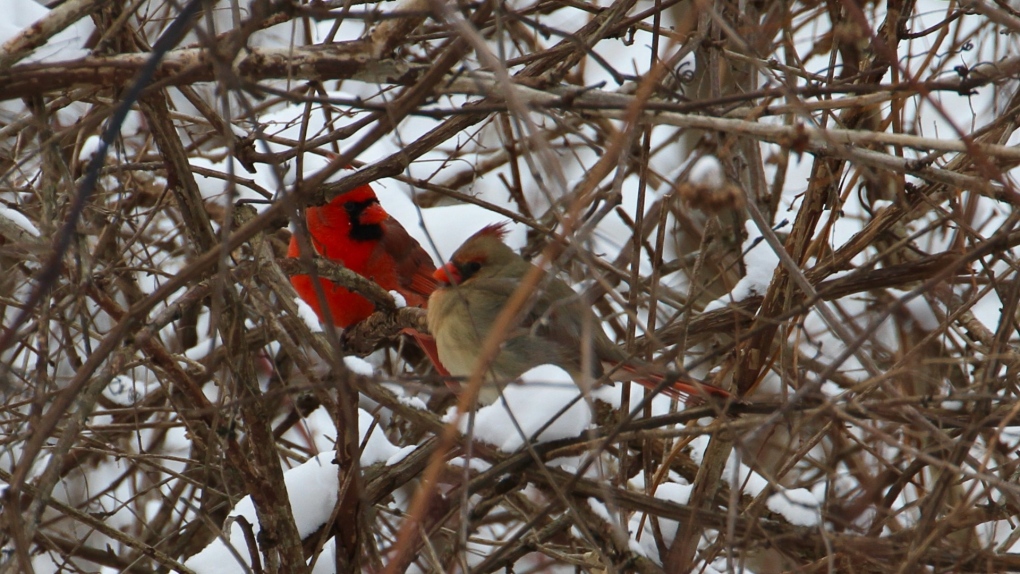 The region has received nice break from the cold temperatures Wednesday afternoon as high temperatures climbed a few degrees above the freezing mark.

The melt was brief and the mild air was short lived as a strong cold front is moving across southern Ontario in the afternoon.

This has prompted Environment Canada to issue a special weather statement that warns of falling temperatures for the evening commute.

A steady drop in temperature will result in surfaces such as highways, roads and walkways turning to ice.

You will need to bundle up tonight, the low will fall to -13 degrees with the wind chill at -20.

If a snow squall locks in a warning will be issued and some areas could see 15 to 25 cm of snow.

A heavy squall looks to develop close to midnight near Grand Bend, stretching toward Ipperwash Beach and dropping into Brights Grove overnight.

The risk for snow squalls will linger Thursday and temperatures will be well below normal.

The province is headed into the deep freeze with the daytime high Thursday near -12 and the wind chill near -20.

Sunshine returns to the area on Friday but the chill will hold through the weekend with a mix of sun and cloud Saturday and the potential for another round of snowfall Saturday night.

The icy cold temperatures have some staying power, a look ahead to the end of January and early February shows below normal temperatures across the province.