'I'm just not going to risk it': Schools to remain closed for rest of academic year 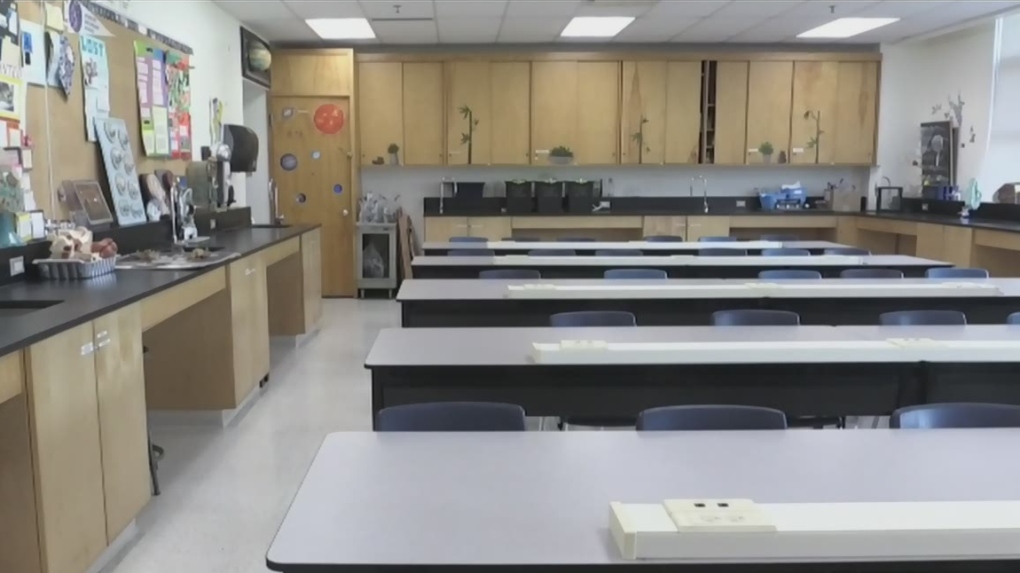 LONDON, ONT -- Thousands of students, parents, teachers, and administration across London now know that publicly funded schools will not be reopening for the rest of the academic year.

"I'm just not going to risk it," said Premier Doug Ford in regards to opening schools before the summer. "Why chance it for a few weeks? It's just not worth it."

In his daily press conference Ford said that e-learning will continue and that every student will get a report card.

Ford also announced that overnight camps will be closed for the summer. However, there is a possibility that summer day camps will be allowed to run in July and August.

Lecce said a plan for how to open schools in the coming months will come by the end of the school year.

Schools across the province have been closed since March 13, and for the past several weeks London’s two biggest school boards have joined the rest of the province in providing education online.

The Thames Valley District School Board says that they will be sending out a message today to staff, students, and families.

Schools will remain closed for the rest of this school year, per Ministerial order. This provincial decision was based on advice from the Chief Medical Officer of Health. #TVDSB staff, students and families will receive a message from us today.

By the end of April more than 12,000 devices had been issued to students and families across the TVDSB.

Provinces have taken different approaches to schooling since the outbreak of the pandemic.

Alberta announced the indefinite closure of its school system until September.

In Nova Scotia schools were closed for the rest of the year and the school year is slated to end early on June 5.

In British Columbia elementary schools are reopening in June on a voluntary basis. Students from Kindergarten to Grade 5 are welcomed back on a 50 per cent basis, while Grade 6 and 7s return for one day a week.

Quebec has already opened its schools with a maximum of 15 students per classroom for daycares and elementary schools in some areas. Attendance is also not mandatory.