'I lost a good friend to cancer this week': Participants honour loved ones in 41st annual Terry Fox Run

For the second consecutive year during the pandemic, walkers and runners did the annual Terry Fox Run without any pomp and circumstance.

The run was 'virtual' again, which meant participants were supposed to just do their run on their own terms.

Among the hundreds who ran past the Terry Fox Memorial at Greenway Park in London, Ont. was the Strong Family.

"We're doing a memory of my sister Maureen who passed away at the age of 40 in 2007," says Ray Strong, alongside his sister Maryanne.

When Maureen passed away from colon cancer, her nine siblings, parents and extended family began doing the Terry Fox Run.

"We wanted to do something in memory of her," says Strong. 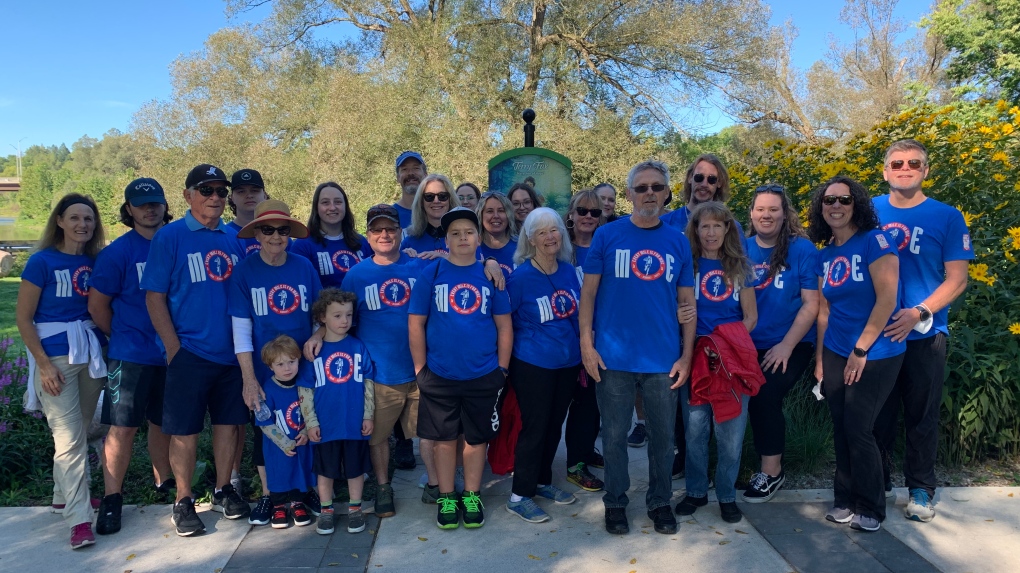 The Strong's are some of the contributors to the Terry Fox Foundation which has raised $750 million. Organizers in London are calling this year's event another success with online totals surpassing $90,000.

Among those pounding the pavement on the Terry Fox Parkway were a couple of 'Everytimers.'  Seventy-six-year-old Keith Tapp, and 74-year-old Tom Massel have participated in all 41 Terry Fox Runs.

"I have to keep doing it," says Massel.

"I just lost a good friend to cancer just on Wednesday. Her passing is another reminder of why we should be doing this and trying to raise funds to try to reduce the pain from families and individuals.”

Massel says he plans on continuing to do this run every year as long as he's healthy.

"I walk a little more now, that's why I am able to keep doing it," joked Massel.

Terry's brother Fred calls it a 'day of reflection.’

"I think about my mom and dad today who are both not with us anymore," says Fred Fox, Terry's brother.

"They did so much hard work over the years. So, today is a day of thankfulness as well for what people have done to keep Terry's dream alive.” 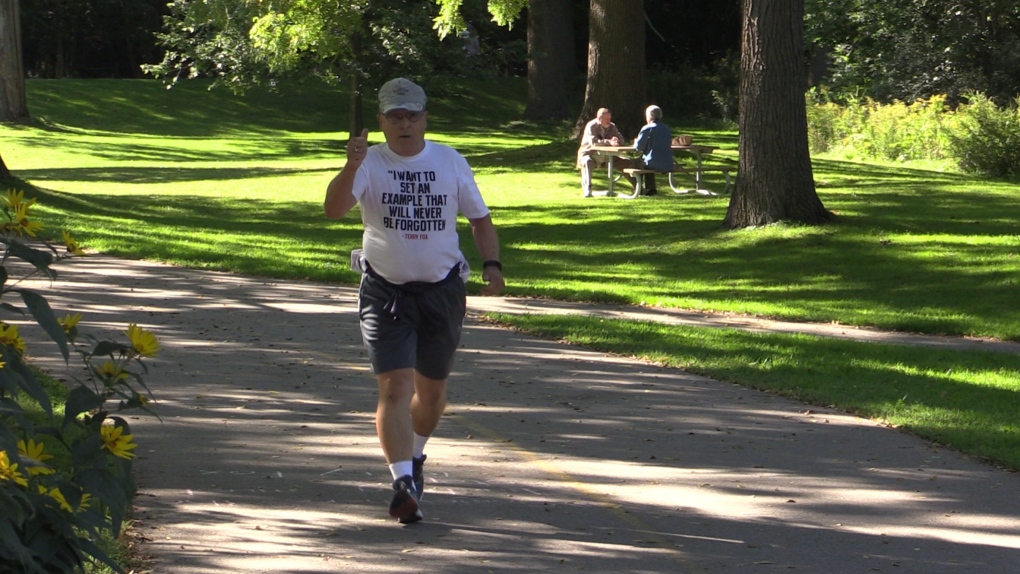