"When the Ontario government can open their own launches but private businesses can't, it just doesn't make any sense at all," says Ray Ferris, owner of Old Cut Boat Livery in Long Point, Ont.

Ferris and a few other marina owners are disobeying the provincial shutdown order by opening their boat launches against the Reopening Ontario Act.

The defiance comes on the heels of the province allowing boaters to launch in Provincial Parks beginning Saturday.

On a beautiful morning to take the boat on the water, John Klyn was excited to go fishing.

He launched his boat in support of Ferris. 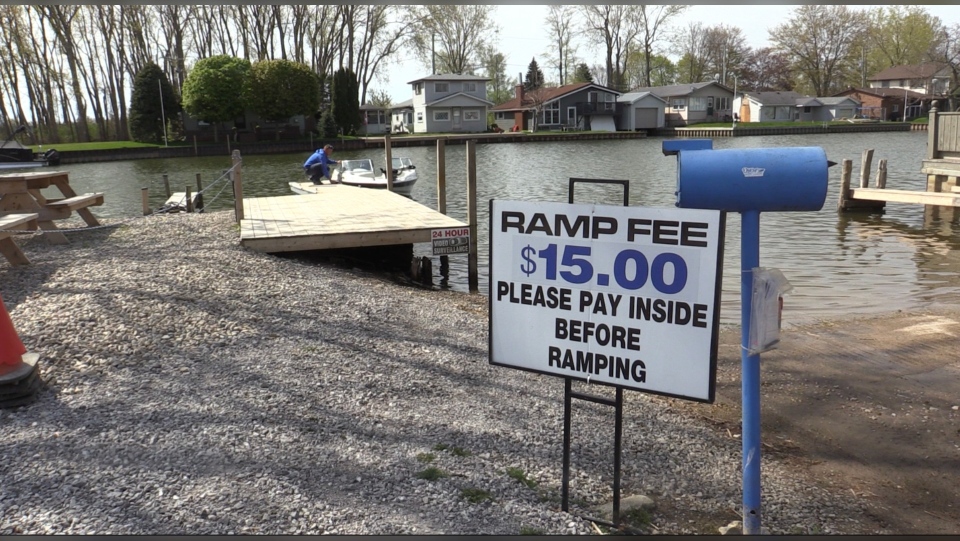 "I heard that the provincial boat launch has opened up, and then I heard that my good friend Ray opened up his launch so I'm just out here to support him," says Klyn.

"I don't think it's very fair that the provincial governments open up their launches for free and these marinas have to have to suffer and stay closed. So, it's a beautiful day I'm out here by myself to do a little fishing."

We contacted the province to ask why provincial parks are open, and municipalities have the option to open, but private marinas are expected to remain closed.

We were not given a direct answer, but provided with this statement.

"Marinas and boating clubs are to be closed – except for maintenance services and to provide access for those who have boats as a primary or secondary residence," says Natasha Tremblay, press secretary for Caroline Mulroney, minister of transportation.

"Travel to a secondary residence can only be done under certain circumstances and Ontarians should ensure they are complying with the rules. Marinas and boating clubs may continue to operate for fuel supply, watercraft repair and servicing, watercraft docking and watercraft launching services for essential purposes." 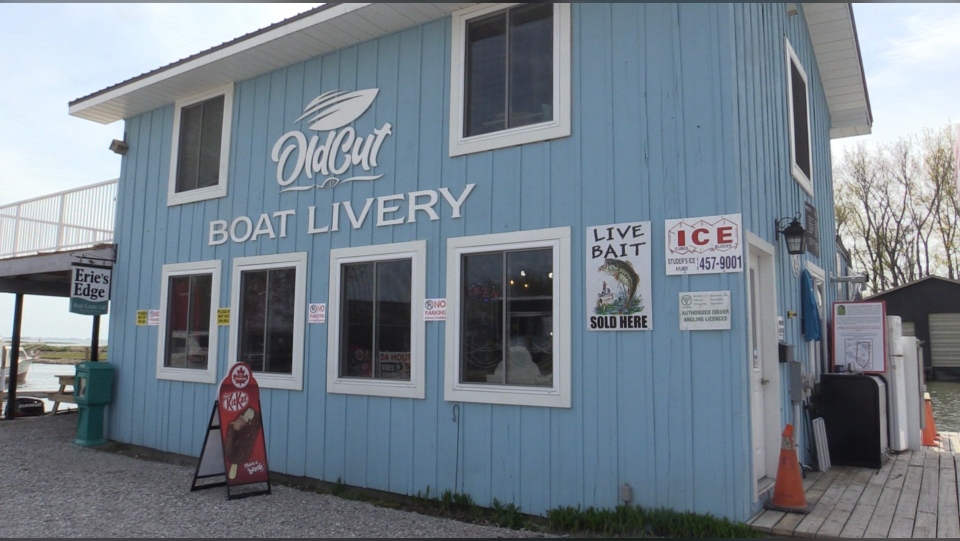 Municipal boat launches are not required to be closed, however places like Central Elgin have opted to keep the public boat launch closed.

"We are under a stay at home order," says Tom Marks, Warden for Elgin County.

"The Central Elgin Control Group agreed to close it."

Andrew Buttigieg, spokesperson for the Ministry of the Environment, Conservation and Parks offered a statement regarding the opening of Ontario Parks.

"To provide people with a safe way to spend time outdoors, exercise and get some fresh air, Ontario Parks remains open and continue to provide facilities and services, including boat launches, to support local and safe day use activities."

Ferris says he's yet to receive a direct answer as to why he can't open when others are allowed.

"We really did believe that it was an oversight and we just wanted the playing field leveled, but when they opened up their own parks and their ramps we just couldn't take it anymore. The park is my closest competitor, it's just right over there."

Ferris says the Provincial Parks are allowing complimentary access from Monday to Thursday.

The launches were packed Saturday morning, but boater Anthony Newton says it would be more chaotic if these private marinas didn't open.

"I was definitely going to other places but even at the other places becomes a bottleneck," says Newton who came from London, Ont. by himself to fish. 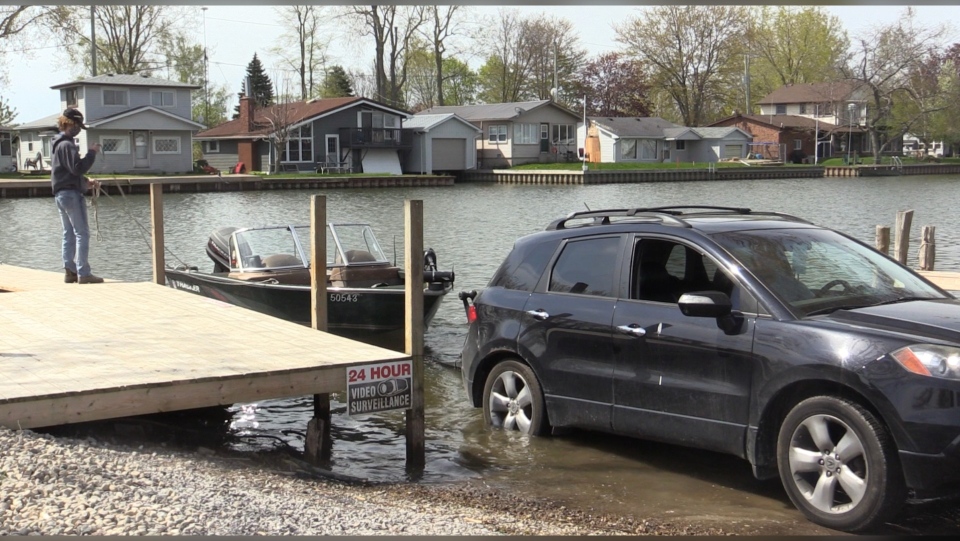 "There's only a few launches open right so if everyone's open there's a lot less people around and it becomes much better off everyone."

Ferris says he taking all safety measures, like only using one side of his double wide launch, and closing the inside of his store.

He has yet to hear from by-law or OPP and hopes the restriction on private marinas is lifted soon.