'I did nothing wrong': Chair of Southwestern Ontario's largest hospital resigns amid CEO firing and lawsuit 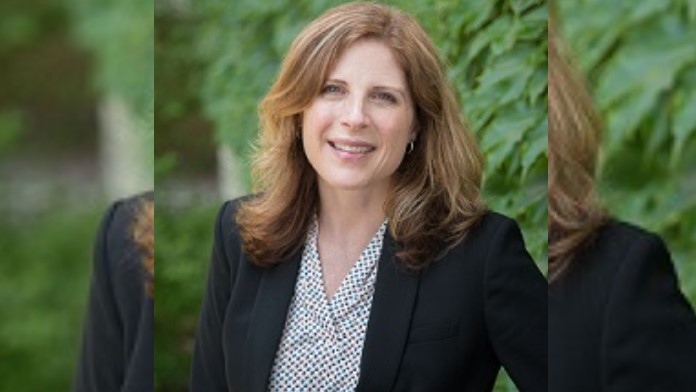 Amy Walby has stepped down as Chair of LHSC's Board of Directors. (LHSC)

LONDON, ONT. -- London Health Science’s Centre (LHSC) announced Thursday morning that the Chair of the Board of Directors has resigned following the firing of former President and CEO Dr. Paul Woods.

Amy Walby has resigned from her volunteer position as Chair following the latest revelations in the controversy.

"While I stand firm in my belief and understanding that I did nothing wrong, my resignation is a reflection of my deep commitment to doing what is best for the greater good,” said Walby in a statement released by LHSC.

“I regret that these events have caused distraction for hospital staff and the community at such a critical time."

On Wednesday it was released that Dr. Woods was suing the hospital for $2.5-million claiming he was fired in “bad faith.”

Woods was fired after news broke that he travelled to the United States five times during the pandemic.

At the time the Board said they had no notice of his travels, however a statement of claim from Woods’ lawyers claims that Woods sought input and permission from Walby.

Woods claims he sought Walby’s guidance in an August 2020 email, and specifically asked if the issue should be raised with the rest of the Board: “Is this something I should bring to the Board? If I went every two months for a week, it would mean I would have to WFH (work from home) for a total of three weeks.”

According to the claim, on Thursday, August 6, 2020, Ms. Walby responded as follows: “I support what you need to do on this. I don’t think the Board needs to approve but we can give them a heads up.”

The hospital said in a release that, “Ms. Walby’s departure from this volunteer role is not an admission of wrongdoing.”

The hospital has released the following statement in regards to Woods’ lawsuit:

The Board recognizes that there remain a number of outstanding questions regarding the termination of Dr. Paul Woods as President and CEO.

The details of his exit package are not available as they are now part of a lawsuit, however in the interest of transparency the Board can share the following details:

Below is the full statement from Walby on her resignation.

In the Statement of Claim obtained by CTV News, Dr. Woods is claiming $1-million in general damages for "loss of reputation" and $1.4-million in salary, pension and benefits in his contract through to January 2023.

The hospital has also announced that LHSC Executive Vice President and Chief Clinical Officer Dr. Jackie Schleifer Taylor has been appointed as interim President and CEO.

Phyllis Retty has been named as Acting Board Chair.