Hydro One cancels planned outage for more than 11,000 customers 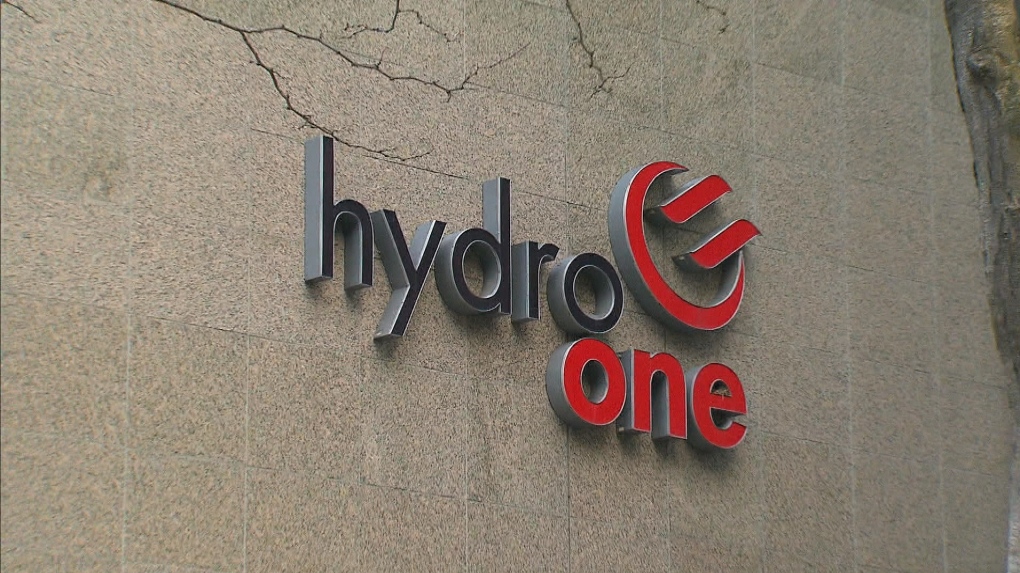 Hydro One says electricity rates for some seasonal cottagers could jump by nearly $1,000 a year.

LONDON, ONT -- A planned outage from Hydro One that would have affected thousands of customers across Middlesex and Huron County has been cancelled.

On April 5, Hydro One was planning to cut the power to 11,623 customers for several hours.

The planned outage came as Ontarians across the province practice social distancing measures due to the spread of COVID-19.

The reason for the planned outage was not given any classification.

The now cancelled outage would have affected customers in:

Hydro One has not said if they plan to reschedule the outage for a later date.