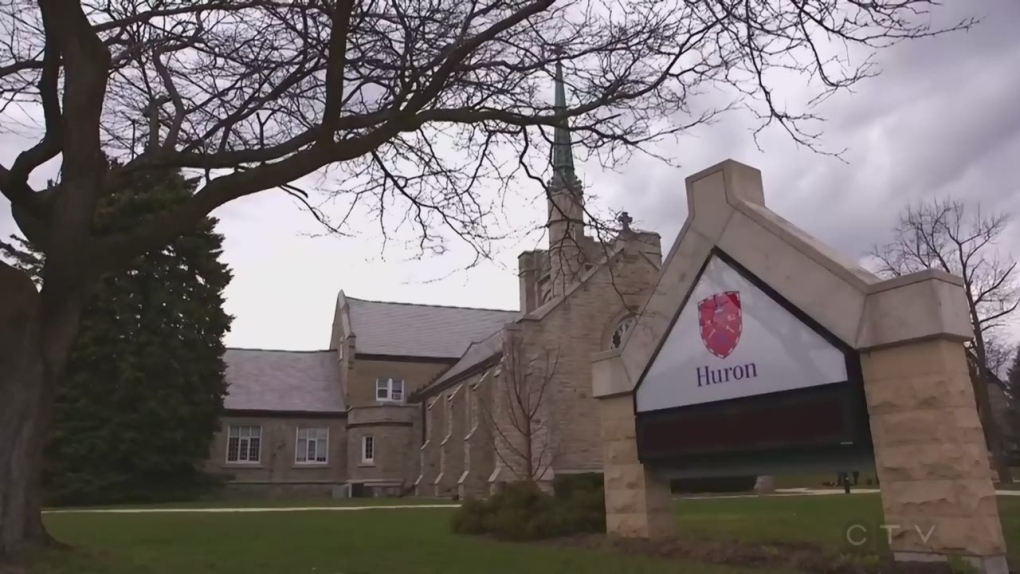 “Some people have jumped to the conclusion that we’re terminating affiliation with Western. We want to continue that affiliation, there’s lots of positive, overwhelmingly positive. But the one change we want to make we want to have more autonomy over our academic affairs,” says Craig.

That means Huron would like to control their curriculum instead of having to get approval from Western, and they would like students to earn a Huron degree, rather than a Western degree.

“And so I don’t think there’s any reason why we can’t begin to having some conversation in principle, if we were to do this, what could it look like?” says Craig.

There are many things in the affiliation agreement Huron would like to keep, currently they pay Western a fee to use facilities like the library and recreation services. Craig says he hopes that doesn’t change.

“What we want to propose is that we stay substantially in the rest of the affiliation agreement, remain affiliated with Western, but grant our own degrees. And what that does is gives us control over our won core mission, our academic mission.”

It read in part, “There are many implications to consider, and we will do so in conversation with Huron over the coming weeks and months.”

Western, along with other affiliates King’s and Brescia also, sent out a joint statement in support of the long-standing affiliation saying, “We will continue to nurture these important partnerships in the future.”

The process of negotiating will take months, but Huron says while that is happening they will also approach the province to secure permission to grant their own degrees. Craig says nothing will change for current students.

“We recruited students that they’re coming here, they are going to have the Huron experience, but get a Western degree at the end, we’ll honour that.”

There is no timetable on the negotiations as informal discussions have yet to begin.