Huron University College has abandoned its plans to separate from Western University.

The news was confirmed to CTV News London Wednesday at a groundbreaking ceremony for a new student residence at Huron.

“It’s a question of recognizing that the affiliation should be something that strengthens all of us, not one large partner and three small partners dragging along in the wake, but all four of us working together,” said Huron President, Barry Craig. “I think that’s the tone we see now.”

Craig credited Western President Alan Shepard for setting a positive tone with affiliate schools. He said it means Huron will move forward with new partnerships with Western, as will Brescia University College and Kings University College. 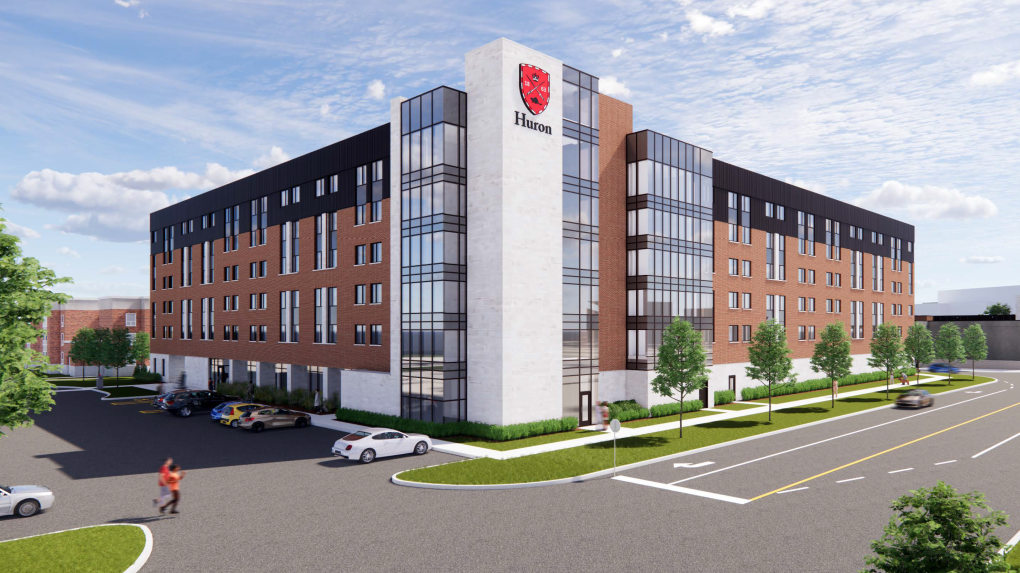 In its bid to go it alone, Huron had wanted the autonomy to set its own curriculum.

Craig said details are still being worked out and will be made public in the coming weeks.

The continued affiliation means that Huron graduates will continue to receive degrees from Western, and students will still be able to access its amenities.

“Lots of advantages of being a Huron student, but also having some benefits from Western like resources,” said Kitamisi. “Our students go to the gym, to the library, we interact with classes. So we do have a very strong relationship.” 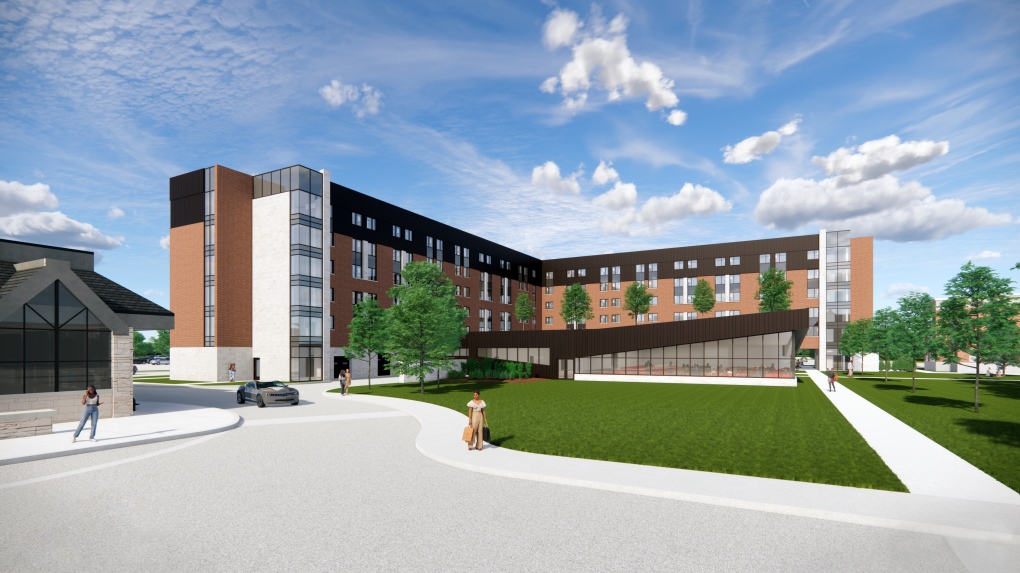 As for the new residence at Huron, it comes with a price tag of $ 61 million. It will house 300 student rooms.

“Everybody knows we have a housing crisis in this city, the crunch is really tough,” said Lewis. “And especially for students who are coming to university, especially for first year students. They don’t need that extra anxiety of having to compete in the housing market.”

According to Craig, Huron is the fastest growing post-secondary institution in Canada, having doubled student intake in the last four years.

Construction of the new residence is scheduled for completion in fall of 2024.

In an unusual move, the Russian Defence Ministry broadcast that one of its newest warships, the Admiral Gorshkov, had tested the strike capabilities of a hypersonic Zircon missile in a virtual drill.

In an exclusive interview with CTV’s Power Play, Polish Prime Minister Mateusz Morawiecki is praising the moves from Western countries to send tanks to Ukraine.

One of the planet’s most unique wildcats has been detected for the first time on the tallest mountain on Earth — Mount Everest.

Retailers and tech companies use many tools to mine consumers for data they can share with third parties, but there are steps consumers can take to protect and safeguard their personal information.